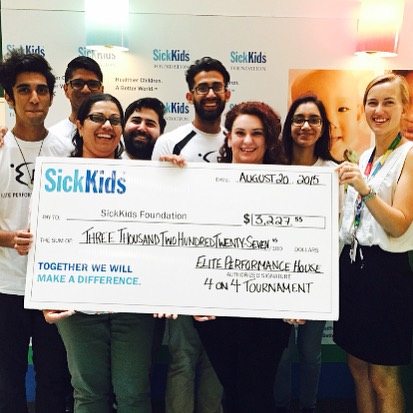 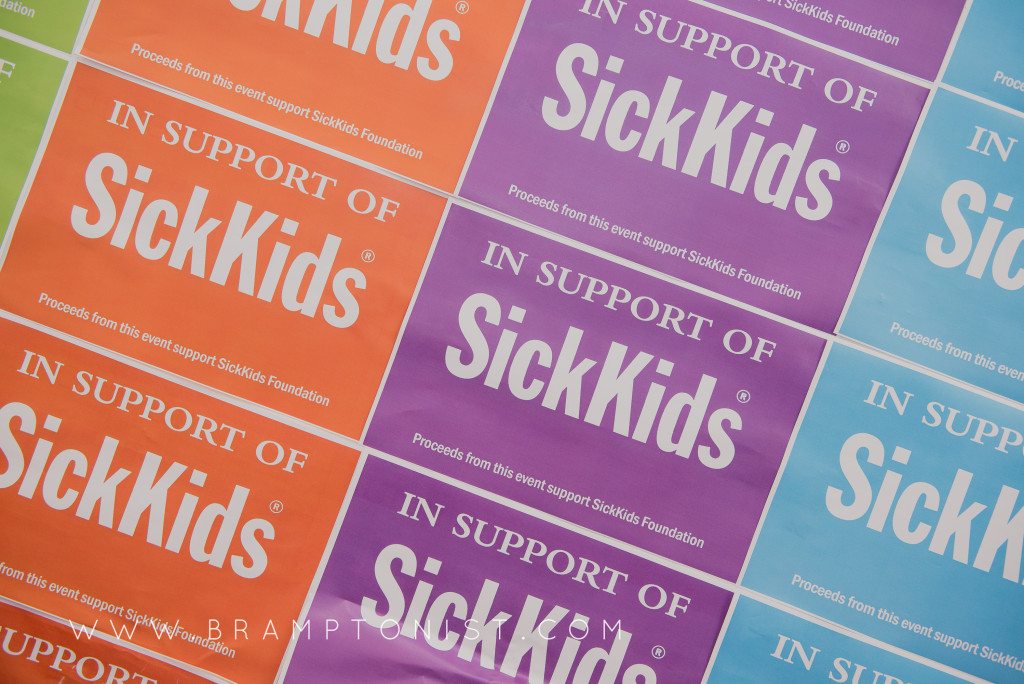 Brampton’s Elite Performance House held an energetic and rewarding fundraiser for SickKids this past Saturday. During the event they launched a new branch of EPH called the Dream Team.

Arvinder Sohi, founder of Elite Performance House, says the Dream Team is a group of volunteers that will be helping him promote health and community activism by organizing and running events throughout the year. The volunteers come from a variety of post-secondary backgrounds with different specialties such as kinesiology, law, finance and medicine.

“What we have started is a community initiative to promote a healthy lifestyle as well as encourage other youth to be more involved in community events,” said Sohi, talking about the beginning of Elite Performance House.

EPH will still have the training and fitness classes hosted by Sohi, but the Dream Team is here to promote healthy living on a larger scale in the city.

The SickKids fundraiser was the first of many to come from the Dream Team. It was an all day event filled with activities, food and giving back.

It started off in the morning where children were welcomed out to Sports Plus Ltd. The children participated in different activities such as basketball, soccer and even a little bit of duck duck goose! 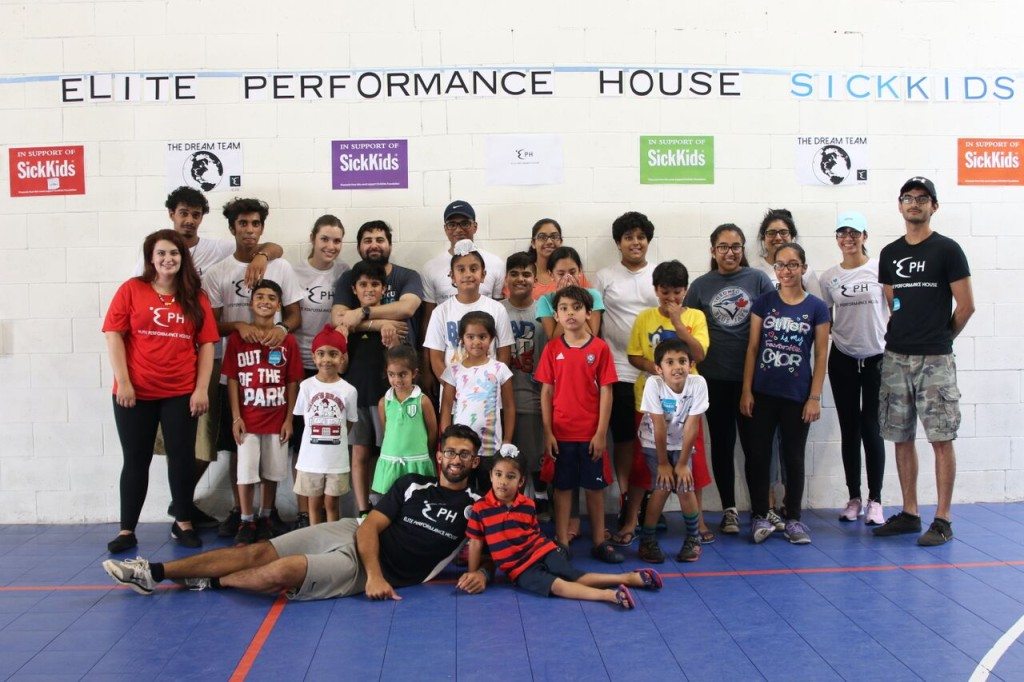 Following the active part of the day, a free BBQ was provided to the parents and children and then everyone was invited to watch a video that showed what The Hospital for SickKids is all about.

Sohi, said he chose to have a fundraiser for SickKids for various reasons. One of the reasons being that SickKids is very close to a Dream Team member’s heart.

Anarita Da Silva spent sixteen years of her life in and out of SickKids Hospital having surgeries. She has a very rare bone disease and speaks highly of her experience at the hospital.

“They made the surgeries feel like no big deal,” Da Silva said.

She presented the SickKids video to the children and explained to them what bravery beads are all about. When a child is at SickKids, every time they go in for surgery one bead is added to their necklace. 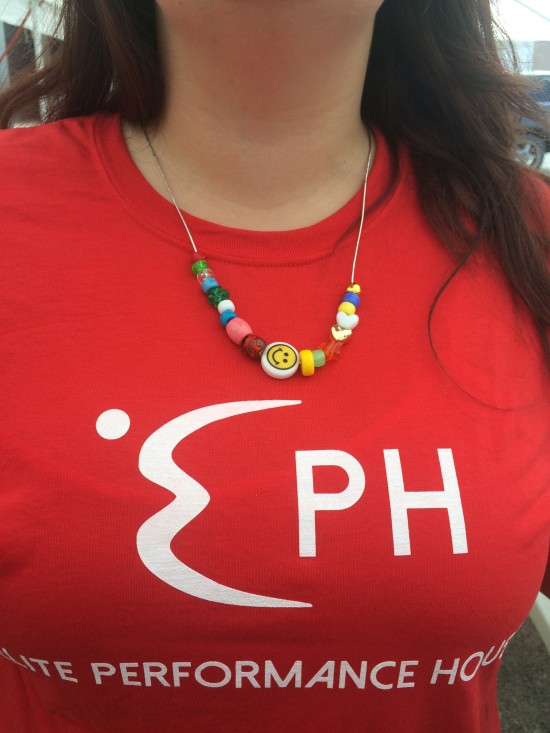 Sohi said  “some of the kids went home and told their parents about what they learned when we showed them the video presentations. So that’s huge because I want kids to actually care and take something away from this event.”

The afternoon events kicked off with a basketball tournament. Each person who entered the tournament paid a $50 fee which also went to SickKids. 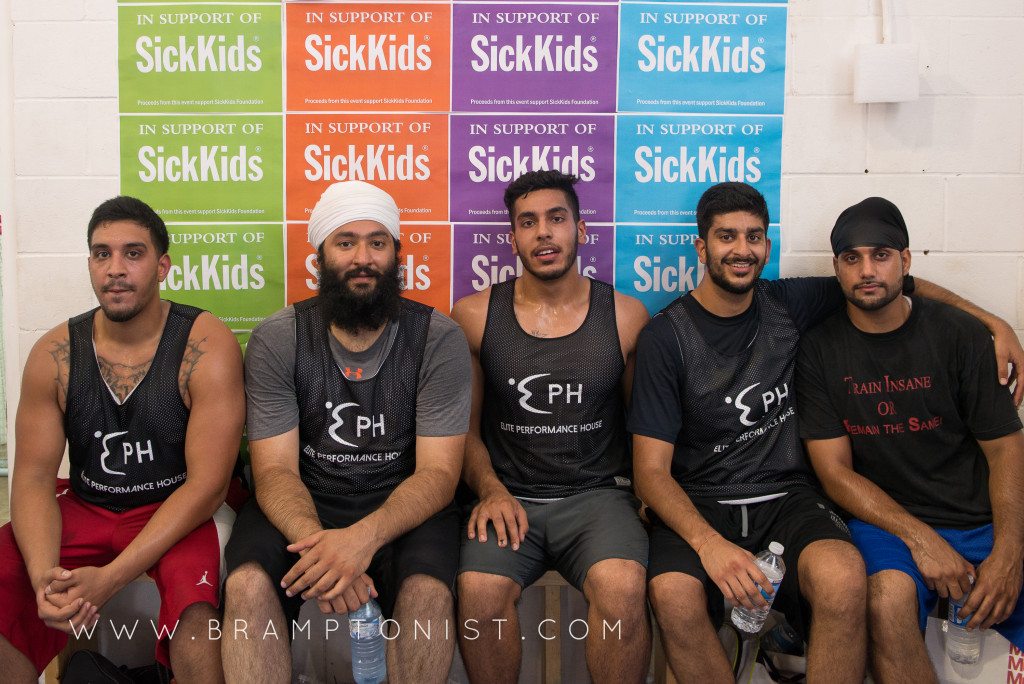 Despite the heat and a few injuries, the teams played each other in some very intense–and fun–matches. Many people came out to watch and support the cause.

The Dream Team provided a very lively environment filled with sports and fun! 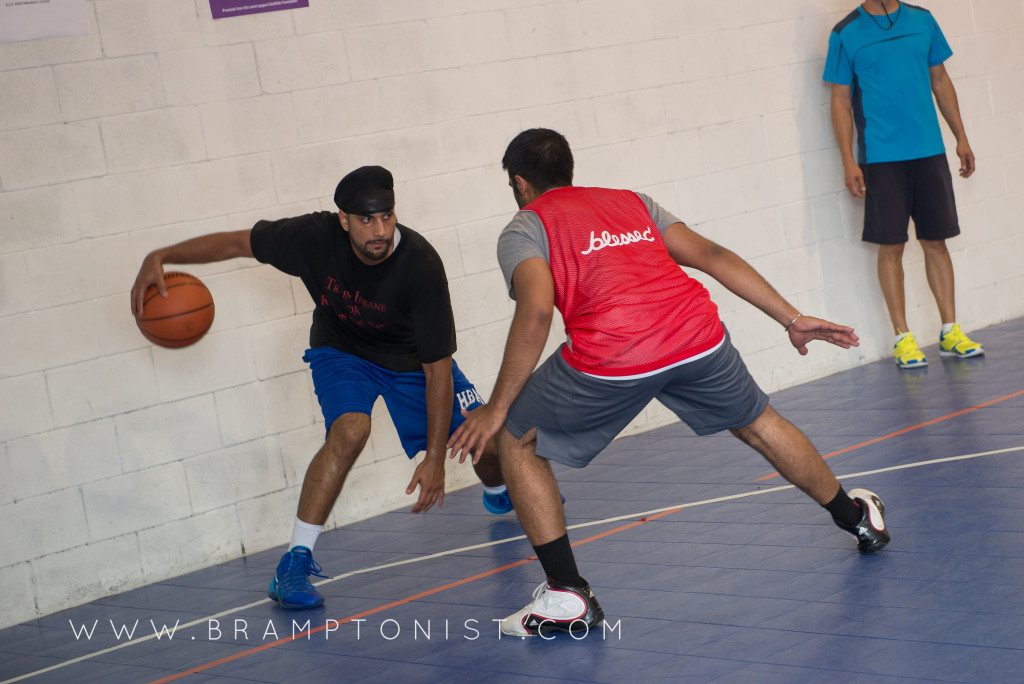 Winners of the basketball tournament won gift certificates for a free meal kindly provided by Mongo’s Grill as well as medals from EPH.

During the event Elite Performance House was also taking food donations. All the collected canned goods were sent to Seva Food Bank. 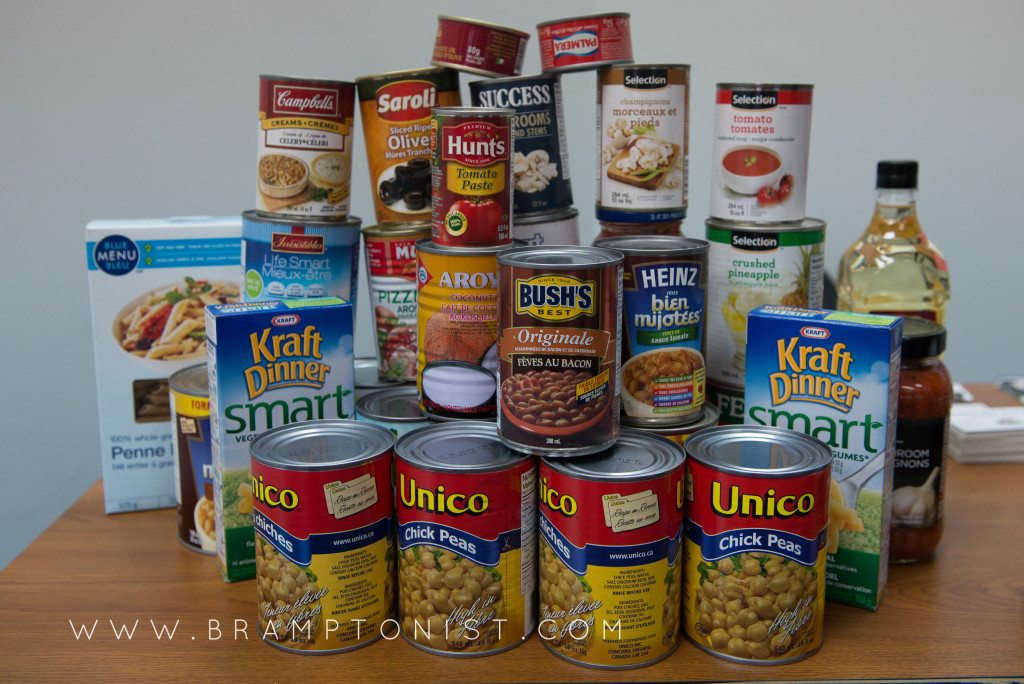 By the end of the day EPH was able to exceed their fundraising goal. The goal was set at $2,500 but from online and in-person donations they were able to raise a whopping $3,227 for The SickKids Foundation!

Keep an eye out for upcoming events in Brampton by Elite Performance House’s Dream Team!