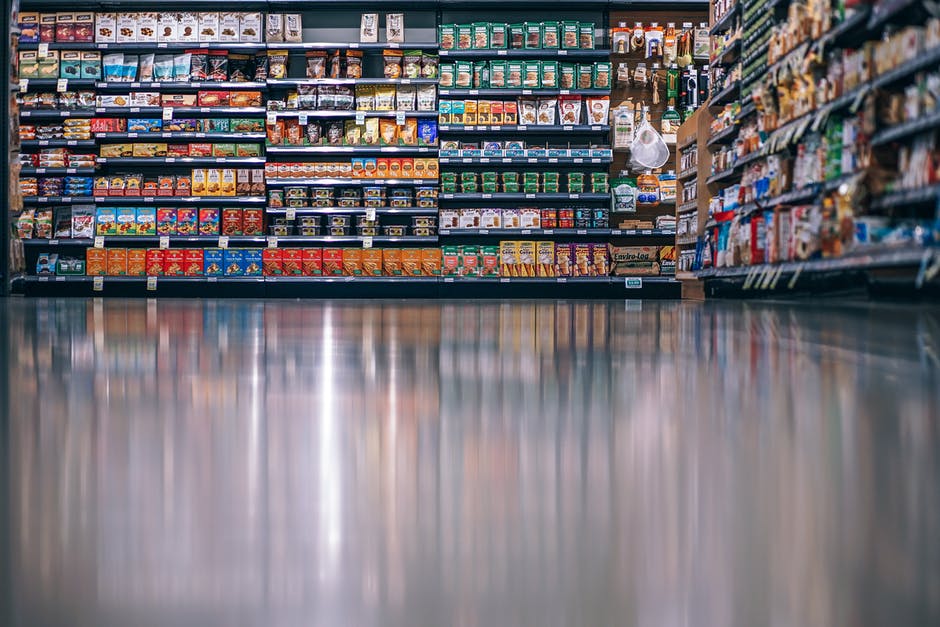 There have been four additional cases in the Region of Peel with drug store and grocery store employees testing positive for COVID-19. One is in Brampton and three are in Mississauga.

The Brampton case was at the Shoppers Drug Mart located at 11965 Hurontario Street. The Loblaws case tracker says the employee has not been on the premises since December 3.

Loblaws indicated that it had been notified of all three cases on Monday, December 7.

The final grocery case in Mississauga was at the Metro-owned Food Basics store located at 2550 Hurontario Street. According to the Metro case tracker, the employee has not been in the store since November 27. The company says it was made aware of the case on December 3.

Both companies have said that once a case of COVID-19 is identified, they each deep clean and sanitize the store, however specific information like shift timing and employee position is not released because of privacy concerns.