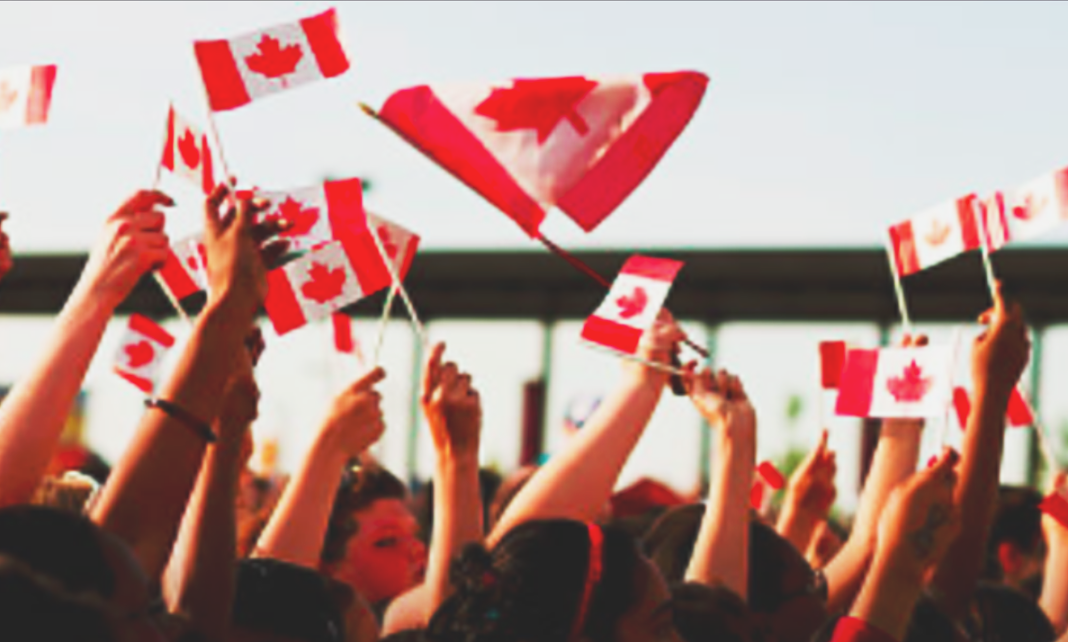 Canada rings in its 151st Birthday this coming Sunday and naturally, most Bramptonians are planning their outings to Chinguacousy Park. Here’s everything you need to know about the city’s largest Canada Day celebrations.

Of course, the most exciting part of the day is the fireworks and they will proceed as usual this year. The fireworks at Chinguacousy Park will happen just after sundown on top of the ski hill. July 1 is also one of the days the city allows short-range fireworks, find out about the new rules of usage here.

There’s lots of stuff planned at Chinguacousy Park on July 1. The most notable entertainment will happen in the evening hours. Headlining the main stage will be Canadian music icon Tom Cochrane, as well as popular artist Tyler Shaw.

At the community stage, there will be performances from Jade’s Hip Hop Academy, Great White North Animal Show, Disney Princess Show, and an Aboriginal Dance Show — all scheduled throughout the day.

The free Canada Day cupcakes will be back, along with a variety of food vendors and trucks, and a beer garden. The new “My Brampton” sign will also be at the park for those wanting to take the perfect Brampton selfie.

The mini-midway rides will also be back, along with an inflatable amusement park.

All Chinguacousy Park features, such as the paddle boats, petting zoo, pony rides, and splash pad will be operating normally, though they will be much busier than usual.

The usual traffic restrictions will apply, and the city will be charging $20 to park at Chinguacousy Park, though there are many recreation centres and schools nearby with free lots.

The best decision you’ll ever make is to not attempt to park too close to Chinguacosuy Park, for at least a few blocks. It’s a mistake you’ll regret when you’re trying to leave the park after fireworks. Bramalea City Centre is a safe bet, with ample parking and if you’re strategic you’ll pick a spot with easy access to main roads. But if you’re determined to park inside Chinguacousy, it’s going to cost you $20 as well as your patience.

The area directly surrounding Chinguacosuy Park will be closed. All of Central Park, Queen Street between Bramalea and Central Park, as well as Bramalea Road between Central Park and Queen.

Find out more about Canada Day celebrations at www.brampton.ca.