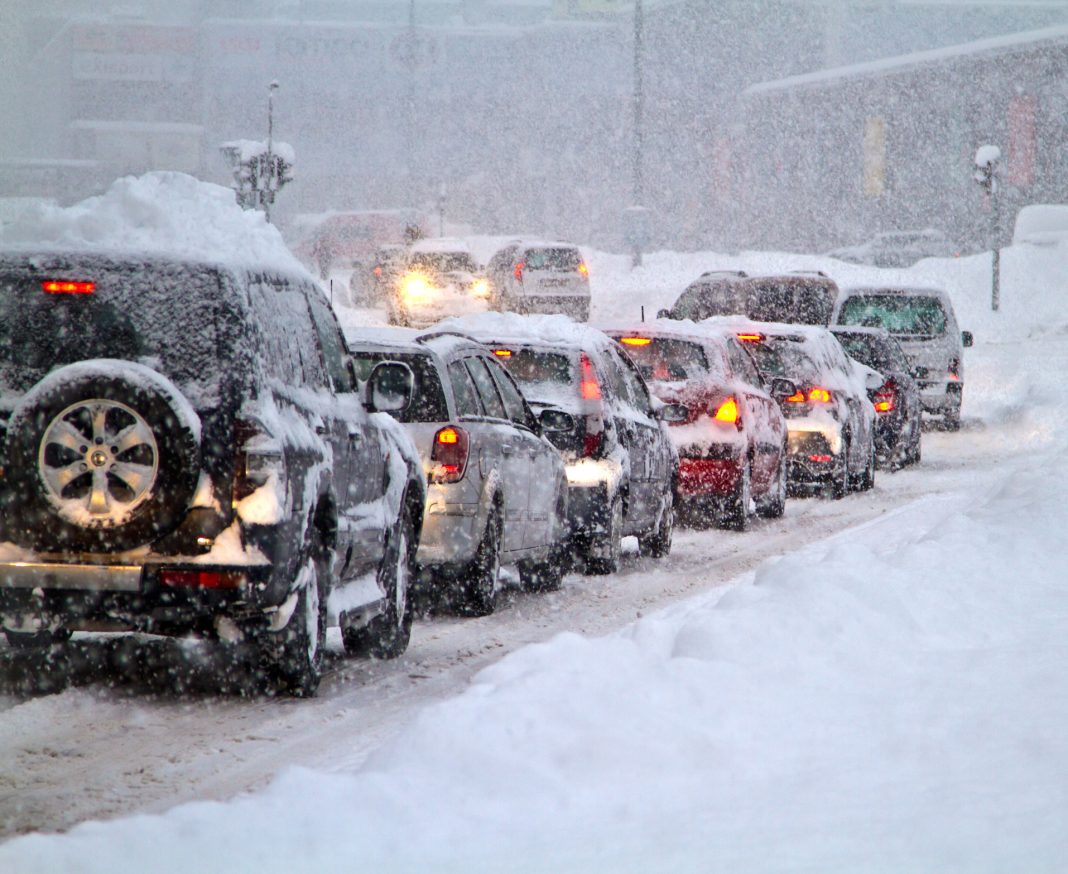 Winter is the gift that keeps on giving lately. Recently Brampton has been hit by lots of snow and arctic temperatures, and it’s not letting up. A massive storm hits Brampton today.

Despite the heaps of snow that fell this weekend in Brampton, the Weather Network has issued a special weather statement and is reporting another system that’s headed towards Southern Ontario.

The Weather Network says the new system will move into Brampton on Monday by lunch, and it’s expected to bring 10 to 20 cm with it.

That’s not the worst of it though. Strong winds are expected to also come through, causing blowing and drifting snow. The whipping snow is expected to decrease visibility and make for a challenging evening commute in the area.

“Travel may become hazardous due to the reduced visibilities in heavy snow and blowing snow,” says the statement. “There may be an impact on the commute both Monday evening and Tuesday morning.”

To top it all off, its expected to be another frigid week. On Monday temperatures will start off feeling like -15 but by mid-week, they are expected to feel close to -25 again.

If you’re interested in tracking snow removal operations across Brampton, you can find updates on when main streets, residential streets, courts, sidewalks, and bus stops have had the snow cleared on the city’s website.