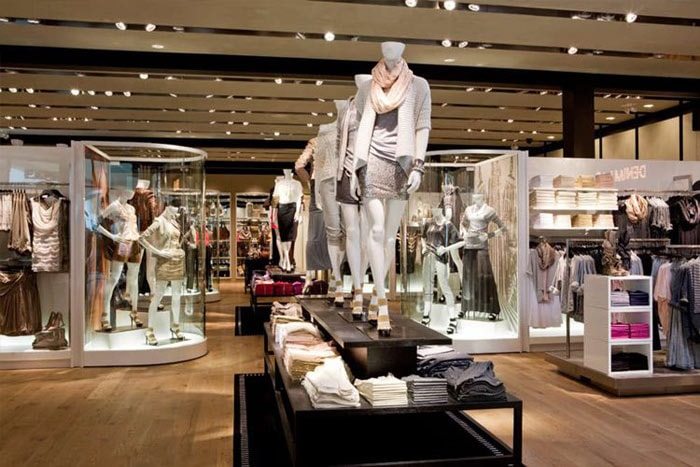 The challenging Canadian retail environment is taking another victim. Express is set to start winding down operations after a US$6 million net loss in its last fiscal year.

Express Inc’s CEO David Kornberg says that part of the challenge of operating in Canada has been the unfavourable exchange rates.

When the company entered the Canadian market in 2011, they planned to eventually roll out 50 stores over 5 years across Canada. Instead, the company will be closing its doors.

It isn’t clear when the closures will happen, but that likely means some deals at area Express stores, including Bramalea City Centre and Square One locations.

Express operates 635 stores in the U.S. and several locations in Puerto Rico.