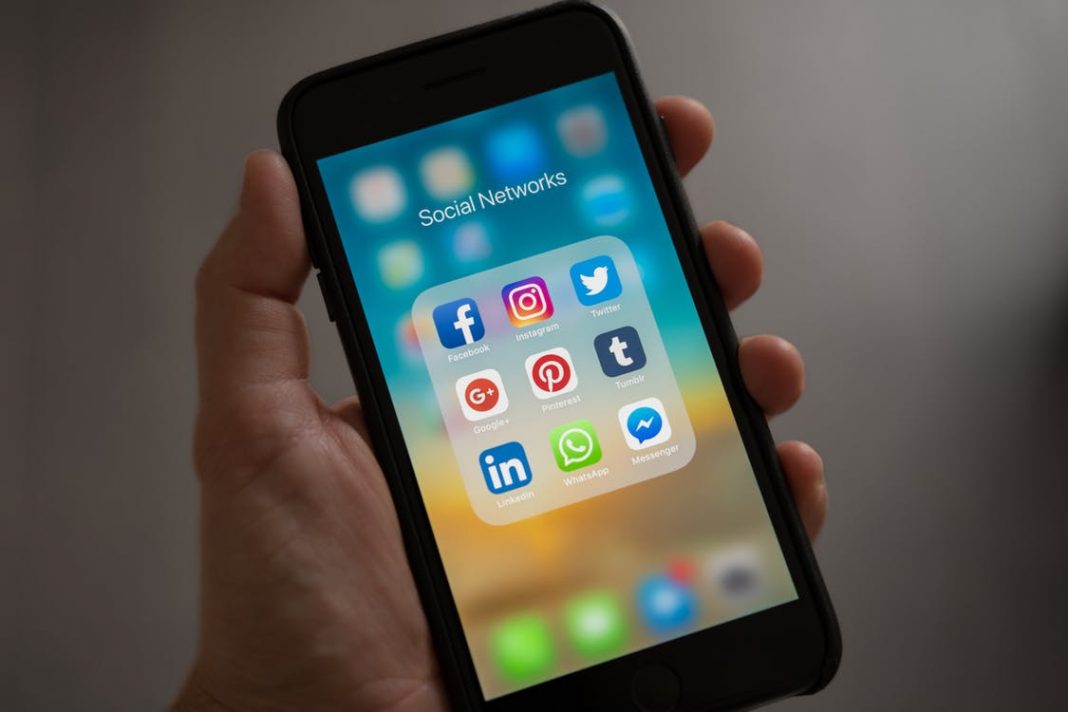 Far-right political commentator Faith Goldy and white nationalist crusader Kevin Goudreau were among the people whose pages were removed from the platform along with a handful of other extremist groups.

But there were glaring omissions, including Yellow Vests Canada, a Facebook group known for its racist and nationalist sentiments.

The RCMP started investigating the group back in January as threats to the Prime Minister’s life started circulating.

“Trudeau needs to be shot,” commented one member of the group.

Others posted images of nooses, guillotines and electric chairs.

Facebook initially responded by saying they were reviewing posts and comments and would take action as needed.

“We do not tolerate harassment on Facebook, and it’s our aim to prevent any potential real-world harm that may be related to content on our platform,” Facebook says.

Brampton has also been mentioned in the group and has been at the center of some racist and hateful speech.

“If we blow up Brampton in Ontario we can take care of half those turban head tools,” posted one group member.

But the group has been allowed to continue operating, despite reports filed on the content being shared. Even now after Facebook’s sweep and subsequent purge Yellow Vests Canada remains on the platform.

The Canadian Anti-Hate Network called the targets of today’s bans the “tip of the iceberg.” It said that groups which have made even worse comments remain on Facebook.

“We are calling on Facebook to remove the Yellow Vests Canada page, which shares hundreds of examples of overt racism, death threats and white nationalist sentiment,” executive director Evan Balgord said in a statement.

Facebook doesn’t appear to be finished with banning any groups and pages that share extreme content. A spokesperson told CBC that the company is sifting through content and deciding whether it violates policies on an ongoing basis.