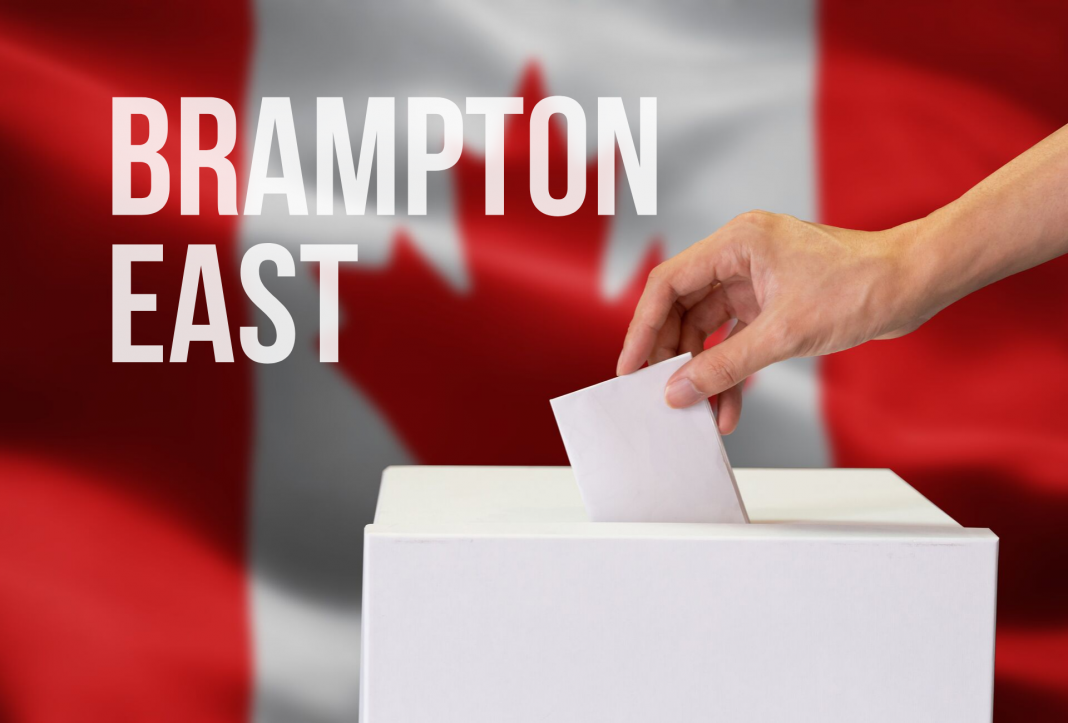 Here is a list of the candidates running for MP in Brampton East in the upcoming Federal Election on October 21.

Teresa Burgess-Ogilvie spent a thirty-year career as a public servant in the military, municipal government and public-private sector in both Canada and the United States. Having served many years as the Manager of the Office of Emergency Management for the City of Mississauga, she understands the on-the-ground sustainability issues for those engaged in emergency and disaster preparedness.

Teresa also served as the Grants Funding Coordinator for the City of Mississauga with grant funding responsibilities in former positions having raised over $3.2 million in-kind for projects and resources.

Maninder Sidhu is your Liberal candidate for Brampton East. He is a husband, father, entrepreneur, philanthropist and someone who is passionate about making Brampton a better place. Maninder has lived in Brampton for the past 30 years and today, still calls Brampton home alongside his wife and children.

Building on the values that Maninder was raised on, Maninder firmly believes that one should do all the good that you can. Among many philanthropic endeavors, including mentoring aspiring young entrepreneurs, Maninder is the founder of The Kindness Movement Charity. This charity assists underprivileged school children and the less fortunate in India and here in Canada.

After graduating from the University of Waterloo, Maninder built a successful customs brokerage business. Today, motivated by gratitude for the opportunities he has had, Maninder is determined to help young people here find more success, close to home and their families.

Saranjit and his family settled in Canada as refugees in 1988. As the son of a taxi driver and factory worker, Saranjit saw his parents work 60-70 hours a week just to provide for their family. He has lived the struggle of the millions of Canadians hurt by stagnant wages, overcrowded housing, and precarious work. It inspired him to pursue a career as a labour and human rights lawyer.

As in-house counsel to the Canadian Union of Public Employees, the United Food and Commercial Workers, and in private practice, Saranjit has fought on behalf of nurses, retail staff, social workers, university employees, and many other hardworking Canadians.

Consecutive Liberal and Conservative governments have left Bramptonians behind, forcing them to leave their community for employment and education. Saranjit knows that we deserve better with a government that helps working Canadians – not big corporations.