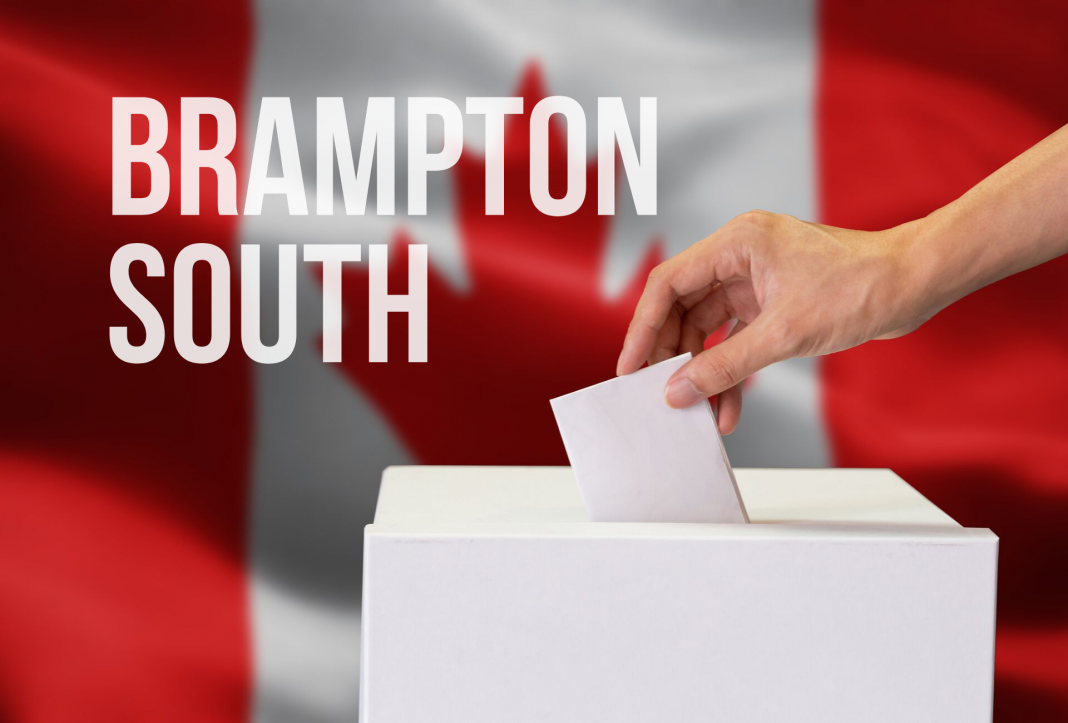 Here is a list of the candidates running in Brampton South in the upcoming Federal Election on October 21.

Ramandeep Brar is the Conservative Party of Canada Candidate in Brampton South. He is the owner of Olympian Group Systems Inc. which contributes to Canada’s transportation sector and has been for over 15 years. He lives in his riding of Brampton South, where he has been an active member of the community.

He completed his Ph.D. in Food Science and Technology in 2000. He also holds a Licensed Exterminator certification from the University of Guelph. Ramandeep is a spirited and team-oriented personality, allowing him to capture a silver medal in the Commonwealth Championships of 1994 held in Malaysia.

In his volunteer capacity, Ramandeep has held the title of President of Field Hockey Ontario, the provincial sports organization. Ramandeep is passionate about sports development. He has coached and mentored hundreds of youth from the GTA and Brampton in hopes of deterring youth away from crime and providing them with a healthy and inclusive environment.

Karen Fraser has lived in Niagara Falls for the last 30 years. Before retirement, Karen accumulated extensive experience in the field of administration working as a clerk for the Unemployment Insurance Commission; as a bookkeeper and receptionist for H&R Block; as a medical receptionist; and as a fundraising agent. Karen completed her high school diploma at Cameron Heights in Kitchener, and went on to attend the Kitchener-Waterloo Business College in the early 1970’s.

onia Sidhu is the Member of Parliament for Brampton South. She was elected on October 19, 2015 in a wave of hope, inclusivity, and positivity across the country.

Mrs. Sidhu has distinguished herself in Parliament as someone focused on her constituents, health issues, and making life better for newcomers to Canada. Before politics, she worked as a healthcare professional for 18 years, a record that has helped her understand the roots of health care needs across the country.

With deep family roots in Brampton, Mandeep has worked as a mortgage specialist in the community for over a decade. As a working mother, she understands the challenges facing Bramptonians who are trying to make ends meet as their families grow. Through her work, she’s seen the impact of the housing crisis on everyday Canadians – and she’s ready to head to Ottawa to make affordable housing for all Canadians a priority.

Mandeep is an active volunteer in her community, working with organizations like the Seva Food Bank and participating in charity fundraising events.

She will be a strong advocate in Parliament for the hard-working families in Brampton and across Canada. That’s why she is standing with Jagmeet Singh and the NDP to fight for universal pharmacare, bold action on climate change, and education that’s accessible to everyone.