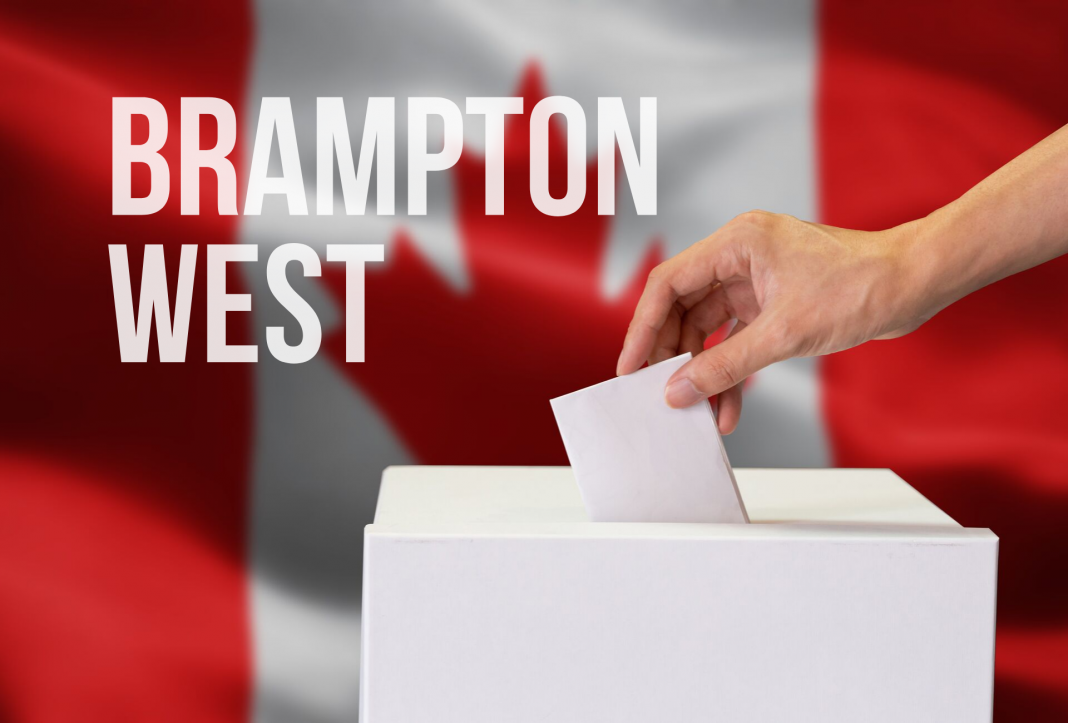 Here is a list of the candidates running for MP in Brampton West in the upcoming Federal Election on October 21.

Murarilal Thapliyal is a managing partner with successful Thapliyal and Rai Law Firm in Brampton and he is known to dedicate part of his services to those who come to him with little means. In pursuit of a better life for his family, he immigrated to Canada over 15 years ago and started his law practice in 2007. He lives in Brampton with his wife and two sons.

Murarilal is on the forefront of many volunteering groups and cultural associations in the Greater Toronto Area with a common vision of giving back to the community. Besides being a significant part of the cultural celebration of various diverse groups in Brampton, he has committed time and resources to help spread the message of good and bring people together.

Jane Davidson is a veteran communications professional and writer/editor. After working for national media at the Globe and Mail Report on Business and the Toronto Star, Jane moved into public relations work while she raised her family as a single mother. After years as an award-winning communications specialist with Du Pont Canada in Mississauga, Jane brought her family to Peterborough to be nearer her aging parents. Following a stint as Campaign Director for the United Way, Jane returned to journalism and commuted to Toronto to work for the Anglican Journal of Canada as a staff reporter, where she was exposed to international journalism. This included regularly writing and editing overseas wire service content on issues of entire populations displaced and affected by religious conflicts, and also writing about the initial efforts to heal damage caused by Anglican participation in residential schools in Canada.

A registered nurse, community volunteer and a political activist, Kamal is passionate about improving the lives of those around her and is committed to being a strong voice for change for all residents in Brampton West.

Navjit is a healthcare provider and working mother who has seen overcrowded hospital hallways and long wait times hurting the people of Brampton – and how governments putting the richest first has left regular Canadians behind.

As a Community Registered Respiratory Therapist, she’s also seen how Canadians are paying the price for climate change with their health already with issues like asthma. She will be a dedicated voice for action on the climate emergency and the healthcare crisis.

Born and raised in Brampton, Navjit continues to live in the community with her husband and two children. She’s ready to stand with Jagmeet Singh and the NDP to make life better for everyone – with universal pharmacare, affordable housing, and real action on climate change that creates good, sustainable jobs.