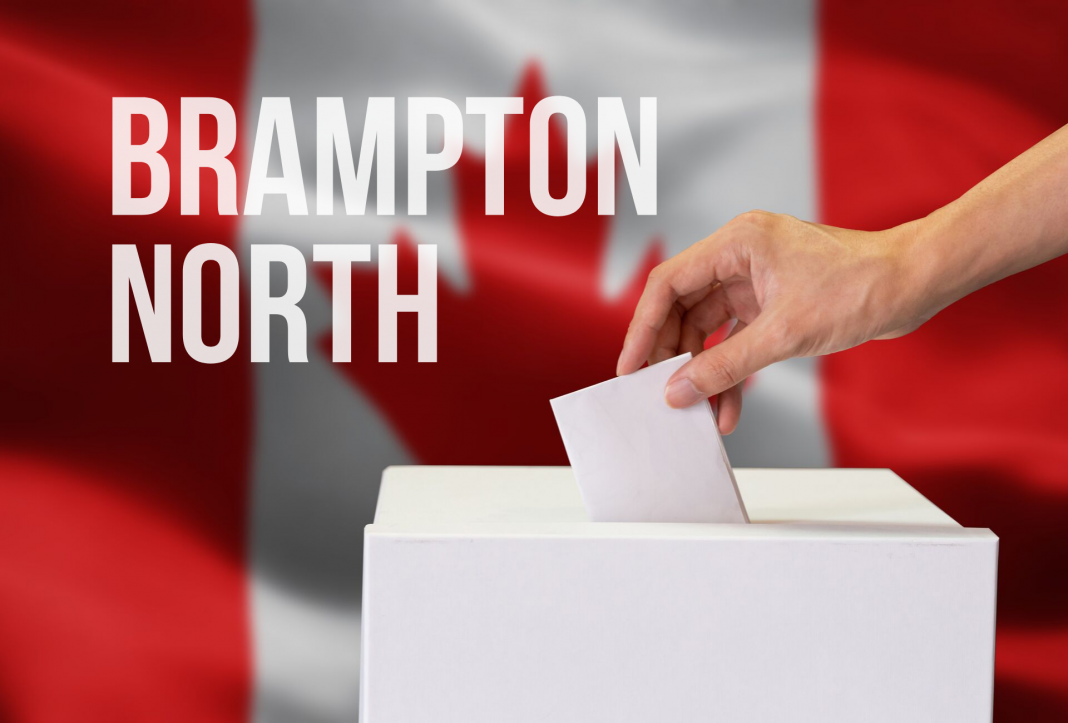 Here is a list of the Brampton North candidates for the four major parties in the upcoming Federal election on October 21.

Arpan Khanna was born and raised in Brampton North and continues to live in the riding with his family.

Arpan is the founder of Magna Strategies, a boutique public strategy and communications firm. Arpan is currently working with an immigration law firm in Toronto and is in the process of fulfilling his lawyer licensing requirements. Prior to this, Arpan has held various senior positions with elected officials at all levels of government.

Arpan has strong community roots and is a big believer in community service. As an avid volunteer, Arpan has helped raise funds and awareness for organizations including the Toronto East General Hospital, the Peel Memorial Hospital, local food banks and the True Patriot Love Foundation.

Born and raised in India, Norbert D’Costa went to work in Saudi Arabia after completing his Bachelor of Science degree in Physics and Mathematics from the University of Mysore. He immigrated to Canada in and has been a resident of Brampton, Ontario, ever since.

While at university in Mysore, Norbert was a member of the All India Catholic University Federation () and president of his college unit during his final year. With AICUF, he attended several social work camps in the slums and villages in the area.

Born in Toronto and raised in Brampton, Ruby Sahota is an active member of her local community and is driven by the desire to give back to her riding of Brampton North

Before entering politics, Ruby worked as a lawyer, practicing for five years in the areas of criminal law, civil litigation, and dispute resolution in both the public and private sectors, handling a wide range of complex files at the national and international .

Ruby holds a combined Honours Bachelor of Arts in Political Science and Peace Studies from McMaster University and a J.D. with a concentration in Litigation from Thomas M. Cooley Law School where she was awarded the Blue Book Award in Immigration Law for achieving the highest GPA in her graduating class.

Ruby is a dedicated mother of a six-year-old and a natural leader, she is passionate about engaging the youth vote, and is experienced in galvanizing people toward a common goal.

Melissa is a long-time community organizer who has seen first-hand how hard life has become for ordinary Canadians. After working for 15 years with Plan International Canada and the Ontario NDP, she knows how hard it is to get ahead when governments keep giving breaks to rich corporations and forcing the rest of us to pay the price.

Melissa is a community builder who is passionate about giving back to her home town of Brampton where you can often find her volunteering at various community events.

Melissa understands it takes courage to invest in families and the services they need.  That’s why she’s fighting to make life more affordable for families, with more housing, health care that covers you from head to toe, and equitable access to education, so that everyone can thrive.