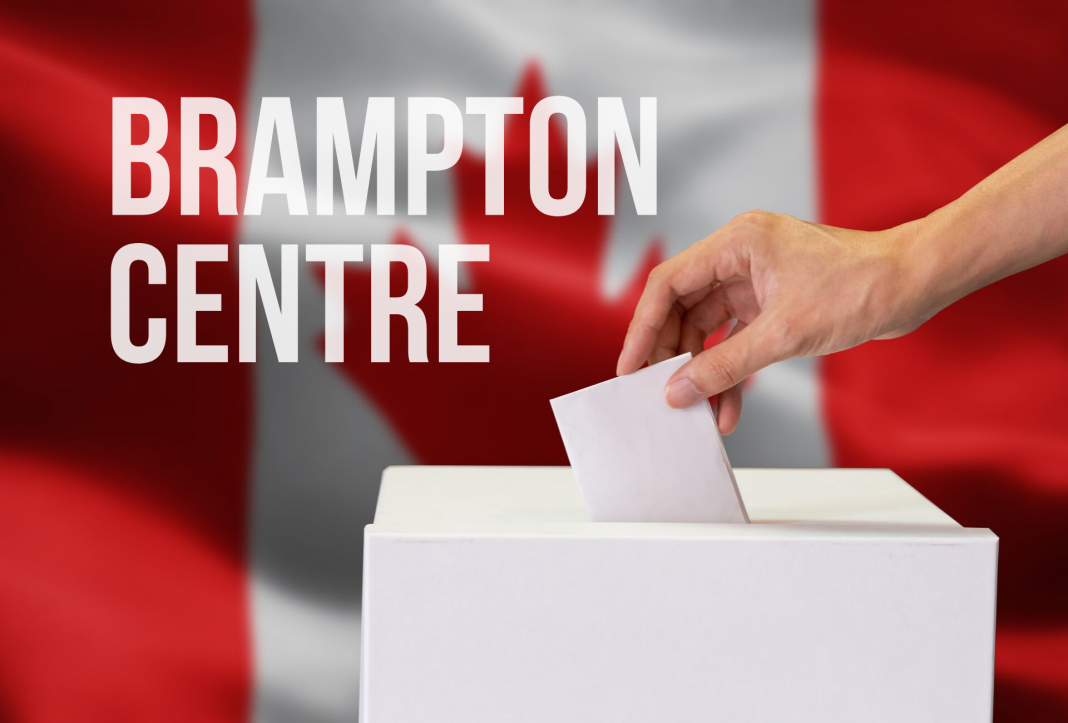 Here is a list of the Brampton Centre candidates for the four major parties in the upcoming Federal election on October 21.

Born in India, Pawanjit Gosal moved to Quesnel, British Columbia at the age of 12 where she attended Correlieu Secondary School. Pawanjit continued her education by receiving a Diploma in Business Administration from the College of Caledonia in Prince George, British Columbia.

Pawanjit Gosal & Baljit relocated to Brampton, Ontario in 1983. It is in Brampton where they have built their lives, raised their three children and became involved in community events and organizations. In 2000 Pawanjit was appointed to the College of Midwives by the Ontario Government where she served as an active member of the board and the executive committee for six years.

Pauline Thornham’s early experience, in mining towns of Quebec, taught her the need for environmental stewardship. Our beautiful north country also taught her respect for the web of nature. Her passion for environmental issues led her to the Green Party, and to run four times in Brampton since 2011. Pauline received a B.Sc.(Agr.) from the University of Guelph, and has current OCT standing. She taught various grades, including French and ESL, for 27 years with the Peel District Board of Education. She obtained a Certificate in Environmental Conservation, also from Guelph.

Mr. Ramesh Sangha is currently the Member of Parliament for the riding of Brampton Centre. MP Ramesh Sangha migrated to Canada more than two decades ago and immediately upgraded his law degree at the University of Windsor. After graduating at the age of fifty, he excelled in the field of law and established his own law practice as a personal injury lawyer in Brampton.

As a distinguished lawyer, he offered co-op training to local students from high schools, colleges, universities, as well as pre-placement positions for law students. MP Sangha also provided immigration and legal counselling to new Canadian immigrants. He has a strong belief in philanthropy and devoted many hours to providing pro-bono legal services. In addition to his highly successful legal career, MP Sangha also served as Chairperson for the Canadian Pension Plan Review Tribunal by the Governor-General in Council (Canada)

Born and raised in Brampton, Jordan first became involved in politics as a volunteer for Jagmeet Singh during his time as a Member of Provincial Parliament in Ontario. Seeing first-hand the impacts politics can have on a community, and the commitment of the NDP to always put people at the centre of every policy, Jordan was inspired to get involved.

After graduating from the University of Toronto and earning a Masters Degree in Political Management from Carleton University, Jordan joined Jagmeet’s historic leadership campaign and later worked as part of the Leader’s team in Ottawa. Growing up, Jordan was active in his community, through hockey, baseball, and work. He saw how his parents – like so many Brampton families – had to make sacrifices so he and his brothers had opportunities to succeed. And he’s seen how the housing crisis, skyrocketing out-of-pocket healthcare costs, and the lack of good-paying jobs are keeping hard-working Bramptonians from getting ahead.