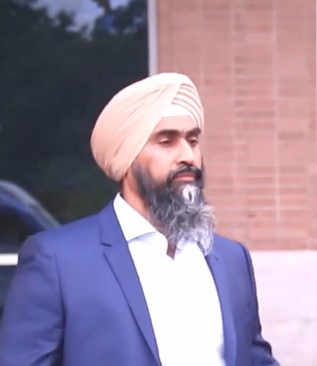 Prior to the motion, Councillors Pat Fortini and Martin Medeiros used their majority vote to self-appoint themselves as Deputy Mayors, which enables them to call Council meetings and set agendas. They called three Special Meetings in their attempts to illegally appoint Elaine Moore. Mayor Patrick Brown and other allied Councillors (Paul Vicente, Rowena Santos, Michael Palleschi and Harkirat Singh) refused to attend these meetings, as any motion involving the participation of Elaine Moore, would have been illegal.

When Mayor Patrick Brown refused to attend, Fortini and Medeiros accused the Mayor of delaying city business. Now, it is Fortini and Medeiros themselves who are delaying city business. Sources have advised the Bramptonist that Medeiros is vacationing in Europe while being critical of the Mayor’s attempt to resolve the stalemate. Whillans is vactioning in Prince Edward Island. The other three Councillors (Fortini, Bowman and Dhillan) refuse to attend as they would be the minority vote on Council.

The failure to attend the meetings is preventing serious questions to be answered surrounding the conduct of these five Councillors. For example, a 3-judge panel ordered Councillor Gurpreet Dhillon to pay $20,000 to the City of Brampton and another $20,000 to the Integrity Commissioner for his unsuccessful legal challenge on the report that concluded he engaged in sexual misconduct. It is unknown if Dhillon has paid these amounts as ordered by the courts. What is known is that Dhillon did not declare a conflict of interest when he participated in a 6-5 vote to fire the Integrity Commissioner who wrote the report.

It is also unknown if current CAO Paul Morrison authorized a settlement related to the lawsuit involving Dhillon’s reported sexual misconduct. Upon receiving the Integrity Commissioner report, Dhillon’s victim filed a lawsuit against both the Councillor and the City. At the time of the lawsuit, Paul Morrison was the Commissioner of Legislative Services and had the authority to approve any legal settlements. After the settlement with the victim, Dhillon participated in the vote to promote Morrison as CAO.

The Bramptonist sent questions to both Councillor Dhillon and CAO Morrison to confirm or deny payments and settlements. Both did not respond. 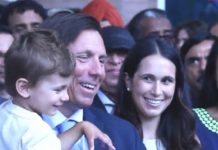