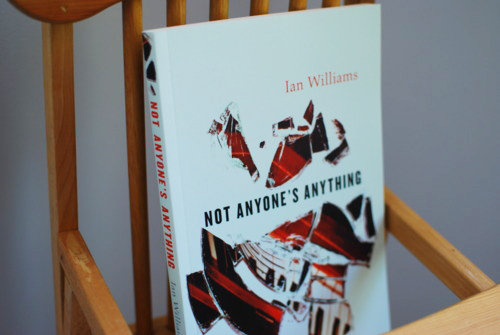 Many literary talents that had their start in Brampton. From poets to short story writers to novelists, we’ve churned out a number of admired and celebrated writers. Here are five authors you should check out:

Rupi Kaur plunged into the mainstream as a result of the release of her debut poetry collection, Milk and Honey.

Snippets of the poems found in this compilation can be found through posts on Tumblr and Instagram. Youth take inspiration from her words and quote her as their captions, or broadcast photographs of their reading sessions of Kaur’s work.

Kaur discusses everything from culture and women’s rights to more emotional topics like sorrow and joy. There are poems in this book that will resonate with any reader.

You can buy Milk and Honey here. 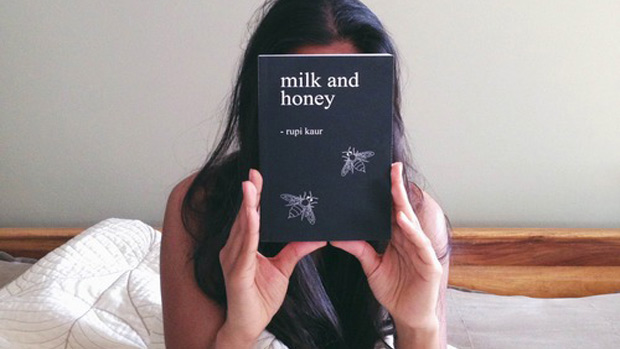 2. Rohinton Mistry, Such a Long Journey and A Fine Balance

Rohinton Mistry is perhaps one of the most successful authors in Canada in the last few decades. Born in Mumbai, his writings are often categorized as “Indo-nostalgic”; he often writes about India, specifically the Parsi community.

He gained international recognition through the debut of his first novel, Such a Long Journey, a novel that won the 1991 Governor General’s Award for Fiction. The novel was later made into a film in 1998.

Mistry is known for balancing humour and horror to show a deep-seated level of human compassion in his writing. His characters often struggle with their self-worth, among other problems like social class, political constraints, and family dynamics.

He is a worthwhile read for anyone looking to dive into novels detailing other cultures, human struggle, and detailed writing.

You can buy Such a Long Journey here.

3. Ian Williams, Personals and Not Anyone’s Anything

Ian Williams is a published poet and short story writer. Named one of the CBC’s Canadian Writers to Watch in 2012, he is a talented author with a beautifully crafted writing style.

His book Not Anyone’s Anything features three different sets of stories, centering around characters in Toronto dealing with the in-between of life after adolescence, but not quite at full adult maturity. Well written, and with a musical voice, Williams is a golden recommendation for anyone looking to explore the works of a gifted Canadian writer.

Find Not Anyone’s Anything here.

4. Jael Richardson, The Stone Thrower: A Daughter’s Lesson, and A Father’s Life

Author of a memoir that chronicles the life of her own with her father, retired Canadian Football League quarterback Chuck Ealey, Jael Richardson is an author inspired by diversity and the workings of diversity in the literary community.

Richardson is the artistic director and founder of the Festival of Literary Diversity, which took place for the first time in May, throughout downtown Brampton.

Social justice and activism are a large part of her writing as a result of the influence of her father. Ealey was an Ohio-born football player, but moved to Canada after being refused by every NFL team. He was ultimately taken on by the CFL’s Hamilton Tiger-Cats, and led them to a Grey Cup victory in 1972.

Her memoir features many relatable and noteworthy anecdotes and discussions, and is a book worth being on everyone’s top reading list. 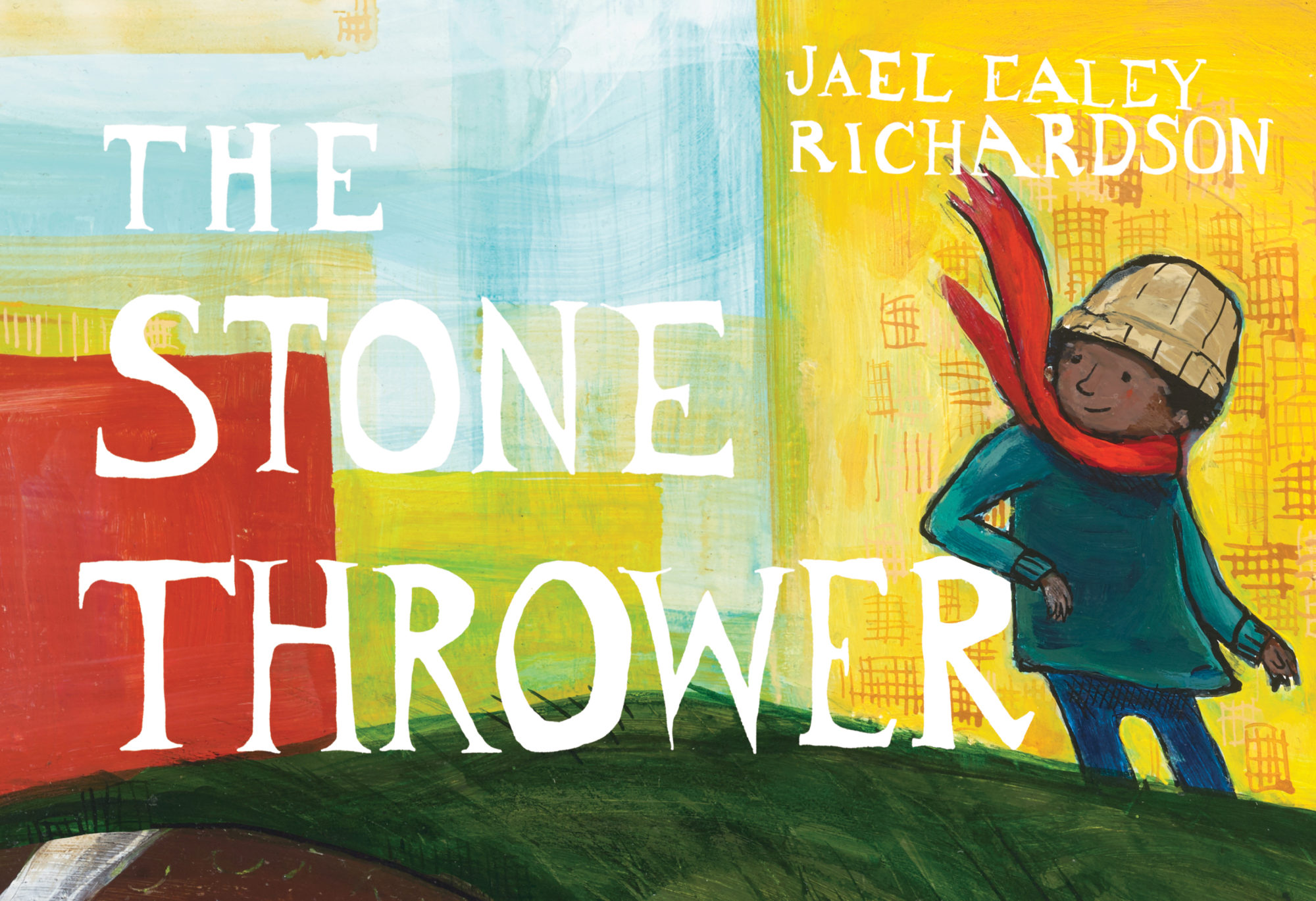 5. Susan Currie, The Mask That Sang

Susan Currie is a Brampton primary school teacher of Cayuga descent who tackles the issues of racism and bullying. She writes about Aboriginal-themed topics and plot lines, bringing light to the ideas of lost heritage and embracing one’s heritage, and delving into the rich mosaic of First Nations culture.

She won the Second Story Press Aboriginal Writing Contest in 2015. This allowed for the publishing of her manuscript for The Mask That Sang.

Currie manages to bring together an enlightening and interesting read, while also refraining from sanitizing the heart of the issues she addresses. Her works are blunt, honest, and refreshingly warm, and are an important addition to the growing number of literary works by authors of First Nations descent.

Basket of Beethoven, a novel Currie wrote in 2001, was nominated for several awards, including the CLA Book of the Year for Children Award.

You can pre-order The Mask That Sang here.