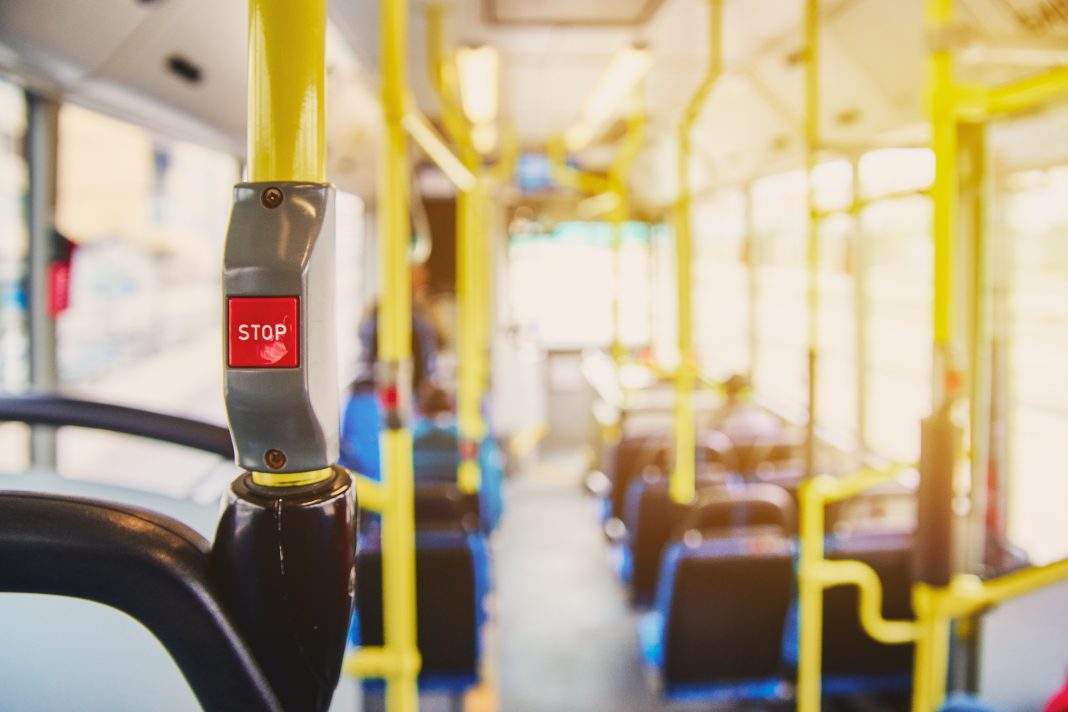 With part of the funding, the province plans to build a new 15-kilometre subway line to double the length of Toronto’s planned downtown relief line, as well as a three-stop subway extension to Scarborough, a Yonge-North subway extension that would connect Line 1 to Richmond Hill, and a westbound extension to the Eglinton Crosstown.

Ford also finally announced his government’s plans to fund the Hurontario LRT, a project that’s been in limbo since the PCs were elected back in June. The project has been on the books in Brampton and Mississauga for years and the previous Liberal government committed $1.6 billion towards the project that was initially supposed to travel from Port Credit GO all the way to the Brampton GO.

Brampton’s previous council initially voted to stop the LRT at Gateway Terminal on Steeles Avenue, remove the option from the table, and forfeit $400 million. In light of Brampton’s decision, Metrolinx moved forward with planning for the project on the assumption that it wouldn’t be going into downtown.

Brampton’s new council recently voted to bring back the originally planned route and have it travel into downtown, with the potential of a tunnel or a one-lane loop.

But in the midst of Ford’s grand plans for Toronto’s transit network, there’s absolutely no new funding announced for Brampton or Mississauga.

Brampton has the fastest growing transit network in the country, with a 17 increase in ridership in 2017 and a increase in 2018.

Mayor Patrick Brown pointed out the on Twitter saying “$28.5 billion for TTC expansion is historic but there are no new dollars for Mississauga, Brampton or Caledon.”

Brampton Council received a report from city staff last week on possible LRT routes down Main Street into downtown Brampton. On the table are the original route on the street surface, a tunnel, and a loop. But as of now, Brampton has no funding commitment from the province for an extension past Steeles Avenue.

Construction on the Port Credit to Steeles portion of the light rail project is expected to start next fall, with an estimated completion date of 2022. But the Main Steet section into downtown could take years to build depending on what council chooses.

If funding is procured and Brampton decides to go with the original route, much of the work, including environmental assessments, is already complete. If chooses the tunnel option, it could take a number of additional years to complete.

Brampton is expected to make a decision on the project next month, and after that the city can move onto discussions on funding.