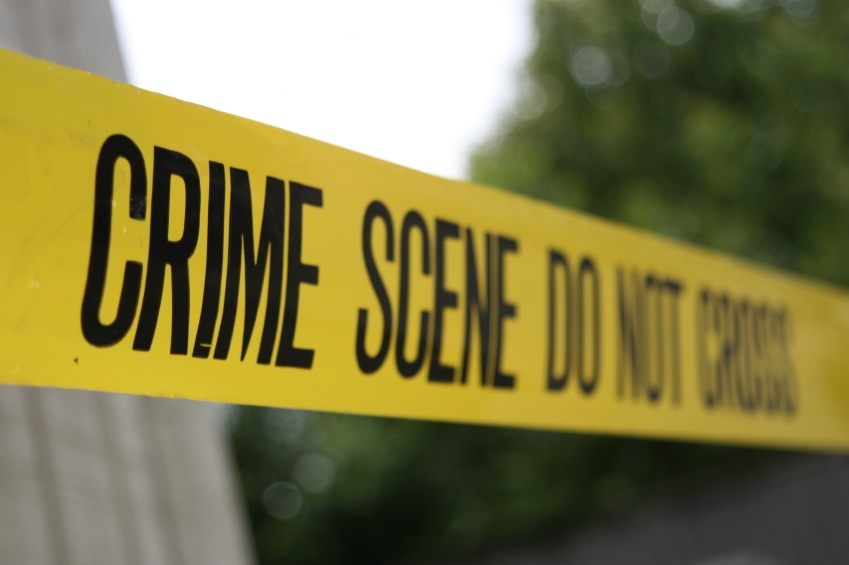 Premier Doug Ford announced last week that the province has received a new grant to aid in fighting crime.

The grant of $6 million over three years will be to target gun and gang violence, human trafficking and sexual assault. The funds came from assets seized by the provincial and federal governments during criminal prosecutions.

Ford said during the announcement that the more he hears about crimes of human trafficking, the angrier he gets. “I have four beautiful daughters. I’d put these guys away for life. As a matter of fact, I’d probably do a lot more.”

The premier continued after congratulating Justin Trudeau and the new minority Liberal government, “Men and women are out there working hard, arresting bad guys, and the next day, they’re out there laughing at us. Hopefully the federal government will have a change of heart when it comes to judicial reform.”

“Any time we have the opportunity as a society to right a wrong, we should seize it,” said Solicitor General Sylvia Jones during the announcement. “And with this grant program, that’s exactly what we’re doing.”

The grant is called POC-FLP which stands for Proceeds of Crime – Front Line Policing and is available for all police forces in Canada to apply, such as provincial, municipal and First Nations.

Police services applying for the grant will be required to partner with at least two community organizations from different sectors in order to encourage collaboration from multiple facets of the community.

Successful applicants to the grant will be announced in spring of 2020.