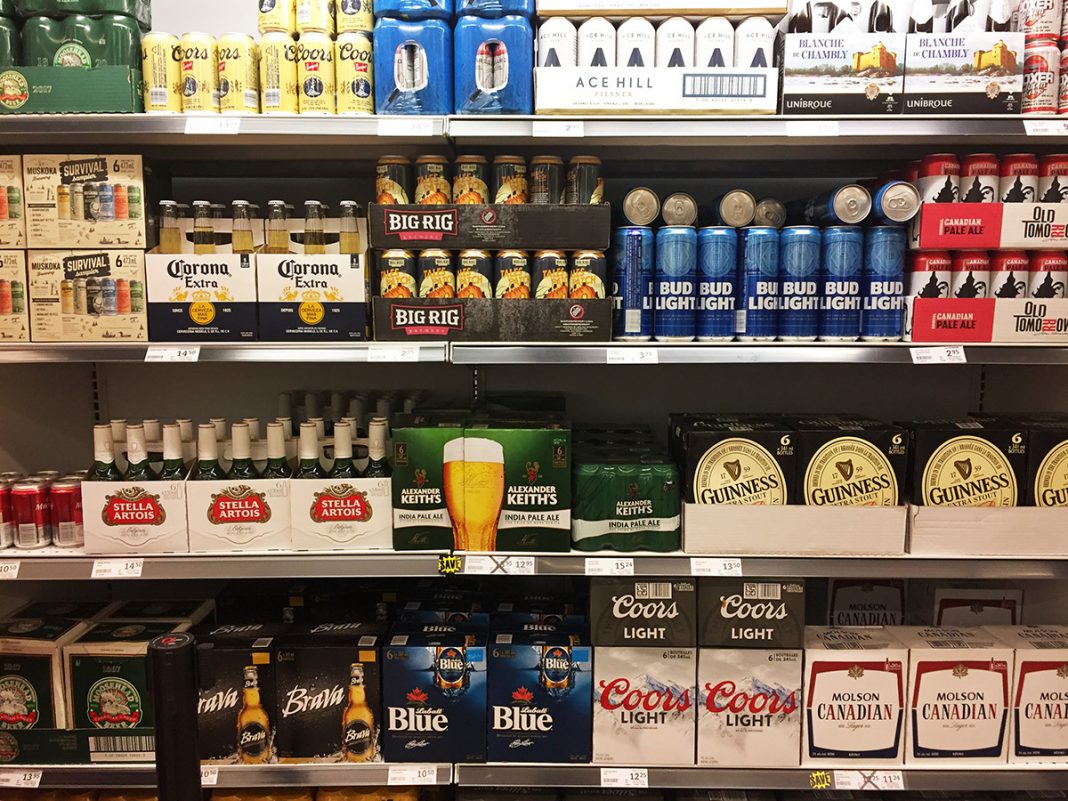 This past summer Ford launched his ‘buck-a-beer’ program to bring dollar beers to Ontario, and at the time it underwhelming. Now it’s downright failing.

In August Ford dropped the minimum price of beer to $1 a bottle or can from $1.25, to allow for cheaper beer to be sold on LCBO shelves. Brewers aren’t required to charge $1 for their beer and the new minimums don’t apply to draft beers, nor does it include bottle deposits.

But at the launch, just three companies had signed up to participate in the program, and as of December, just one remains.

Back in August Ford also launched the “buck-a-beer challenge,” which offered any breweries interested in participating in the program incentives like prime placements at LCBO stores.

But it hasn’t been enough to attract or retain breweries. Barley Days brewery has officially raised the price of their Loon Lager which was launched back in August, leaving just one brewery, Etobicoke’s Cool Beer Brewing Company, currently selling beer for $1. Loblaws is also presumably still offering its President’s Choice beer at $1 a bottle at The Beer Store.

When Ford announced the program, craft breweries across the province made it clear they wouldn’t be participating, because by doing so they’d be compromising the quality of their beers. Larger brewers haven’t stepped up to participate either.

The PCs initially hyped the program as a way to bring more competition into the beer market in Ontario and make things better for consumers while preserving revenues from taxes, but it’s been a huge flop.

Despite the epic fail, Ford is moving ahead with the province’s other priorities around alcohol. Ford recently extended the hours for alcohol sales in grocery stores, and the government is also considering allowing private companies like corner stores to sell booze.