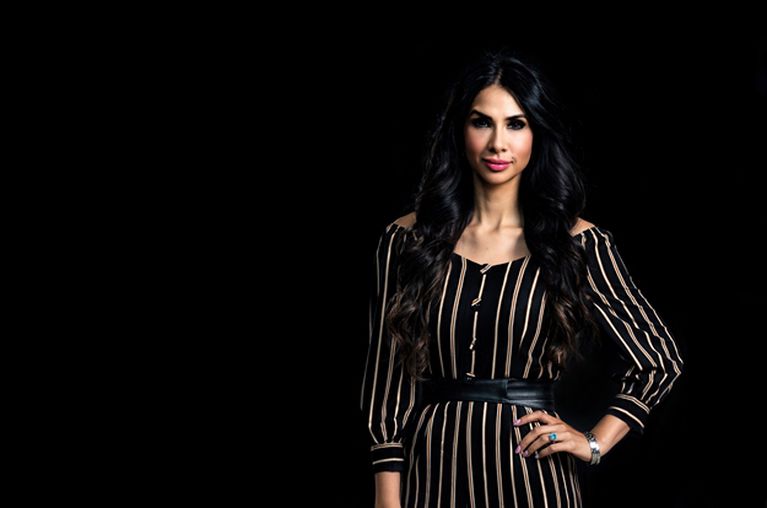 January 19, 2023 – Muneeza Sheikh, Partner at Levitt Sheikh and former integrity commissioner for the City of Brampton, is returning to her role on January 25, after a Council motion was passed to offer her the job again.

The motion, passed on November 16, terminated the city’s service agreement with Principles Integrity, who had replaced Sheikh, and offered her the position of Integrity Commissioner and Lobbyist Registrar once again.

Sheikh had previously filed a $20 million lawsuit against the city and six councillors, including sitting Regional Councillors Martin Medeiros and Pat Fortini who voted to terminate her contract in March 2022. The remaining councillors did not run again or were defeated in the municipal election on October 24, 2022.

The City of Brampton has apologized for the events that led to her departure and has welcomed Sheikh back to her role as integrity commissioner, in a statement posted to hte City’s website on January 19.

“The City of Brampton sincerely offers its apologies to Muneeza Sheikh for the events that occurred leading up to and following her departure as Integrity Commissioner in March of 2022.

To right this wrong, the City of Brampton is pleased to welcome Ms. Sheikh back into her role as Integrity Commissioner effective January 25, 2023, and is confident that she will continue to work hard to serve the residents of Brampton.“

The Office of the Integrity Commissioner is an independent advisor to Council on various issues, responsible for providing education and advice to council members, and overseeing complaints investigations.

As of March 1, 2019, all municipalities in Ontario are required to appoint an integrity commissioner.