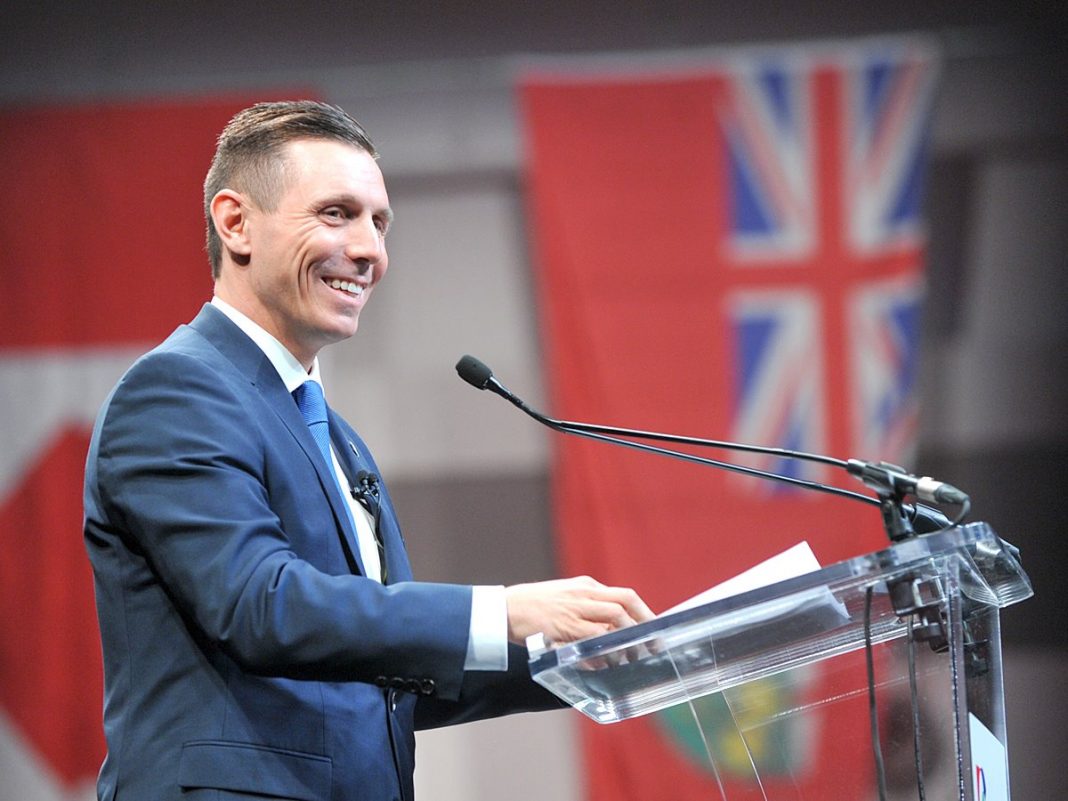 Bramptonist recently reported that former Ontario PC leader Patrick Brown had moved to Mississauga and was running for Chair of Peel Regional Council. Yesterday new Ontario Premier Doug Ford cancelled that election, and today Patrick Brown has registered at the last minute to run for Mayor of Brampton. 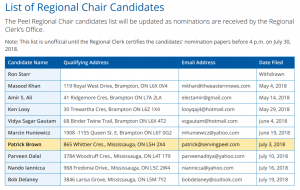 Brown has a Mississauga address according to his application for Peel Region Chair and as of this writing has no publicly available Brampton address, though in an interview he says he practiced law in Brampton at one time.

Brown has been actively campaigning for weeks to push support for his bid as Peel Regional Chair. Many of his public outings and social media posts have been geared towards Mississauga residents, which he says is because they have a greater population, though he has been to events in Brampton and Caledon as well.

Mayor Linda Jeffrey responded in a statement today, “While I welcome Mr. Brown’s entry into the race I would like to bring to the attention of Brampton voters that the ink barely dried on his [new Brampton] lease before he decided to seek our city’s highest office.” She added, “Compare this to my 35 plus years of living, working and volunteering in Brampton as well as representing constituents on City Council and in the Legislature prior to being elected Mayor.”

Bramptonist spoke to Brown at Brampton City Hall Friday afternoon, and you can watch the interview below.