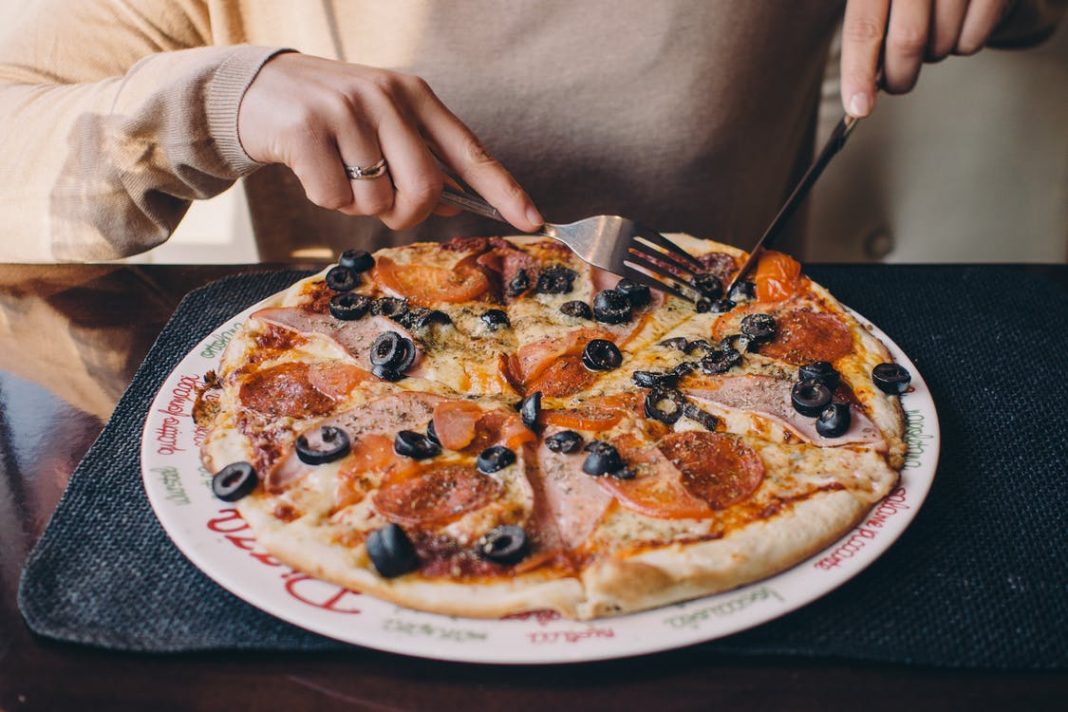 Downtown Brampton is known for its high density of restaurants and will be welcoming four more in the coming months.

Three of these are on George St. across from City Hall, which we hope will be the new home for some flavourful eats.

First is Maurizio’s Paninis by Vesuvio’s. This is located only two doors down from its home restaurant right by Gage Park in the old Sul Irmaos location.

Two doors from there, at 53 George St., is Pos Bueno! Mexican Restaurant & Bar. We’ve been waiting for these doors to open for months, especially with the recent loss of La Catrina. According to its Facebook page, the bar originally opened in Aguascalientes, Mexico and will be featuring truly intriguing and traditional items, such as tortas of meat and tongue, chilaquiles, chicharrón gorditas, enchiladas hidrocálidas and enfrijoladas.

Not far away will be Tim’s Tzatziki, a Greek-style sandwich and salad bar, opening at 45 George St. Opa!

And finally, Brampton’s resident celebrity chef Jason Rosso is opening up a pizza spot at 52 Main St. North, just a couple doors down from the old T By Daniel location. It’s called Juice & Rocco’s Pizzeria. If these pizzas are anything like the stone oven pies served up in his restaurant, J. Red & Co (341 Main St. North) they’ll be a hit.