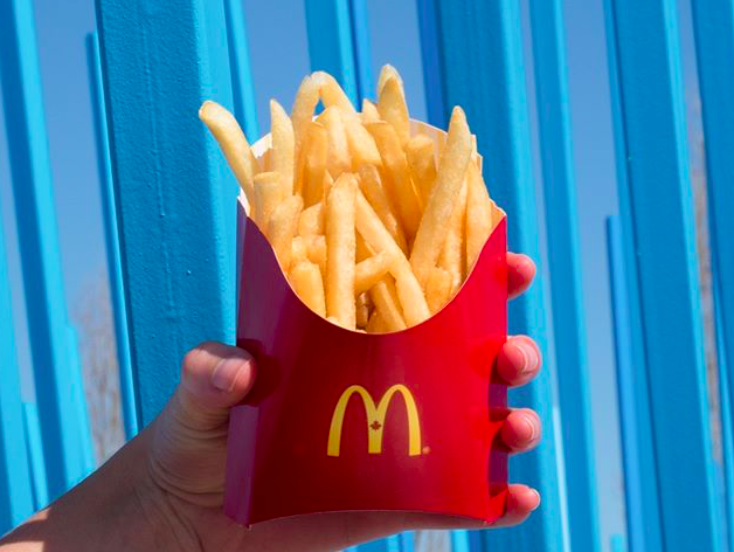 The Toronto Raptors have a 3-1 lead over the Golden State Warriors before tonight’s Game 5 of the NBA Finals.

Alongside the great performance by the Kawhi Leonard, Kyle Lowry and the rest of the team, the head of marketing for McDonald’s in eastern Canada, Chuck Coolen, made a promotional partnership with the Toronto Raptors. The agreement lets Ontarians get free medium fries whenever the team made 12 three-pointers in the game.

Since then, McDonald’s has had more than two million medium fries given away for free in Ontario. The orders for over two million free medium fries is estimated to be worth around $5.8 million based on an average price of $2.89.

It isn’t bad news for McDonald’s, however, since in order to get free medium fries customers will need to download the app. McDonald’s feels that this promotion has been a good investment for them, all thanks to the Raptors success in the 2019 NBA finals.