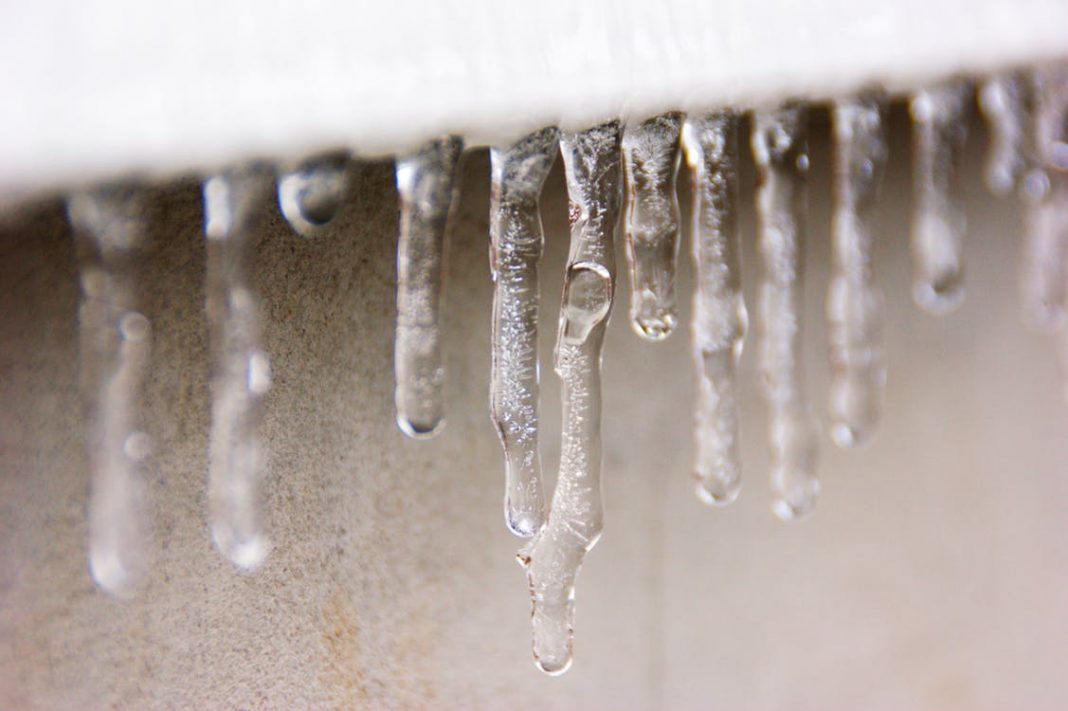 Mother nature is the gift that keeps on giving these days, last week Brampton and the rest of Southern Ontario were slammed by a major snowstorm and frigid temperatures, now the area is getting hit with some major freezing rain.

The rain and ice pellets started in the early morning hours Wednesday, causing cancellations of schools in the area, and Environment Canada is warning drivers of icy road conditions and a pretty treacherous commute to work and back home Wednesday night.

“The morning and evening commutes will likely be affected due to the potential for untreated surfaces to become ice,” says Environment Canada in a freezing rain warning. “Be prepared to adjust your driving with changing road conditions.”

The Weather Network says the system shows no sign of letting up for at least the next 20 hours, and its expected to continue into Thursday morning.

Most roads that are properly treated will be relatively safe, but ramps and untreated side roads could be difficult to navigate as the storm continues.

“For areas where most of the precipitation falls as freezing rain, treated roads will just be wet, but the danger is that ramps could be icy, and any untreated side roads and neighbourhood streets will be treacherous,” warns Weather Network meteorologist Dr. Doug Gillham.

Gillham says there’s also a chance the rain and ice pellets could cause power outages in the area. It could also cause tree branches to break, obstructing sidewalks and roads.

The last time the area had a major ice storm was in 2013, and it caused widespread power outages and general chaos. That storm resulted in 30 mm of ice buildup. This storm is expected to have 5 to 10 mm.