Bramptonist
Home News City Funds Being Raised for Brampton Family of Those Lost in Ethiopian Airlines... 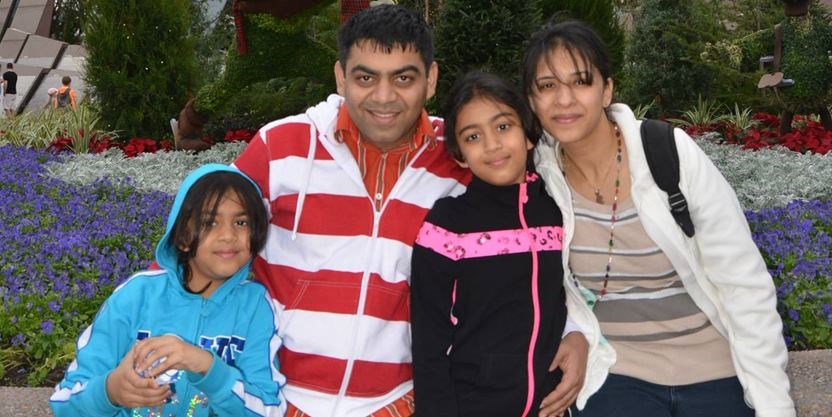 A fundraising campaign through GoFundMe has been started to help the Brampton family that lost six relatives in the Ethiopian Airlines crash on March 10.

Manant Vaidya’s sister Kosha Vaidya, 37, her husband, Prerit Dixit, 45, their daughters, Ashka Dixit, 14, and Anushka Dixit, 13, and his parents Pannagesh Vaidya, 73, and Hansini Vaidya, 68, were among the 157 victims.

The GoFundMe campaign has been started by co-workers of wife, Hiral. “Hiral is one of the kindest people we work with,” the campaign page says. “We are hoping to help support Hiral and her family during this devastating time and are hoping to take some of the unexpected financial burden they may be facing off their plates.”

The family was on a March Break trip to Kenya where they planned to go on a safari and show the girls where their mother was born. Eighteen other Canadians are among those dead in the crash.

The plane was expected to land in Nairobi, but it crashed just minutes after takeoff. The incident has sparked an international investigation into the Boeing 737 Max 8. planes of that model are grounded in Canada, the UK, Germany, and dozens of other countries.

“It’s really hard to believe that this thing happened,” Hiral Vaidya told CTV News. “It’s hard to recover because we lost six members. And they were all very close to us.”