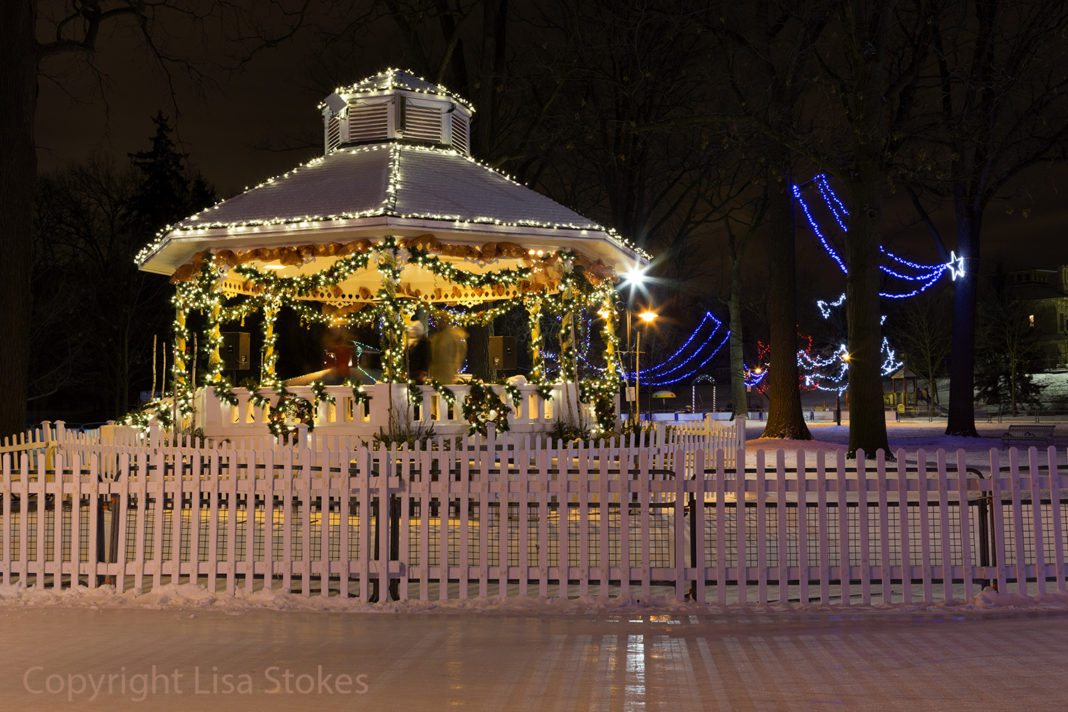 It’s that time of year again! Downtown Brampton is already decked out with twinkle lights and now to round it all off, the Gage Park skating trail is officially open.

The trail opened up on Friday. Temperatures needed to consistently hover around the freezing mark for the city’s Parks and Recreation department to properly set the ice.

While Gage Park is open, the outdoor rinks at Chinguacousy Park and Mount Pleasant Square aren’t open to the public as of this writing.

The new covered outdoor rink at Gore Meadows Recreation Centre also remains closed. The much-anticipated rink was supposed to open a couple of years ago, but after multiple delays, it’s finally completed and should open sometime this winter.

The city posts regular updates on the status of all the rinks in Brampton here.