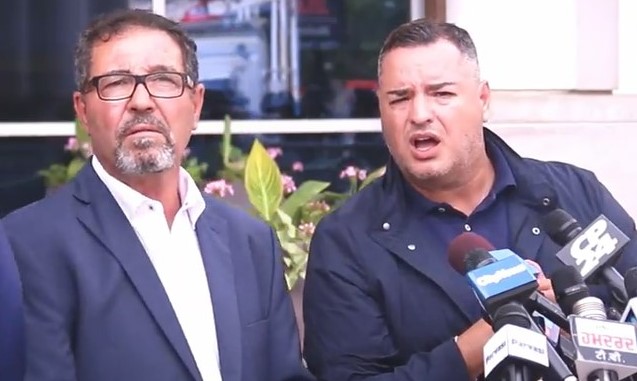 The Gang of Six seems to truly believe they are above the law.

“We can do what we want, good or bad”

“Does not Council reign supreme?” asked Councillor Martin Medeiros during the May 31st Special Meeting.  “If this Council decided to go against the Municipal Act it’s our prerogative,” he continued. “Who’s telling us we can’t?”

“We can do what we want, good or bad,” Councillor Medeiros screamed at his fellow Councillors.

In the most egregious conduct of all, the Gang of Six used their majority to pass an illegal motion from Councillor Pat Fortini that was designed to pre-appoint their political friend and former Councillor Elaine Moore. Justice Doi of Ontario Superior Court responded “…the Resolution and By-law were passed without lawful jurisdiction and should be quashed in their entirety for illegality.”

Previously, the Gang of Six have used their voting majority to appoint two of the Gang (Councillors Pat Fortini and Martin Medeiros) as Deputy Mayors.  With the self-appointment as Deputy Mayors, Medeiros and Fortini desperately tried to call three Special Meetings in an attempt to illegally appoint Elaine Moore.

The Gang of Six have also used their power to fire any staffer who crossed them.  The Integrity Commissioner was fired after she concluded that Councillor Gurpreet Dhillon engaged in “inappropriate sexual misconduct”. The city lawyer Sameer Akhtar was fired hours after writing to Council and advising them that their illegal motion “a failure to observe the procedural formalities prescribed in the applicable legislation (i.e. Municipal Act) would invalidate a bylaw passed under such circumstances.”

And the Gang of Six has used their advantage to start multiple unfounded investigations into their political opponents.

It seems, at least for the Gang of Six, that absolute power does in fact corrupt absolutely.