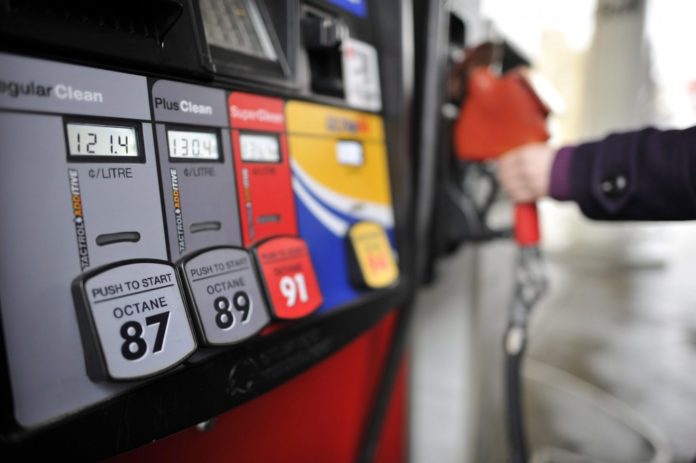 Bramptonians, and everyone else across Ontario, will be paying more to fill up their tanks and heat their homes in 2017.

A study by the province projects that new cap-and-trade legislation will bring the price of gasoline up about 4 cents per litre. It will also push the cost of heat up, with natural gas and furnace oil rising by an average of $5 per month.

The average household is expected to spend an extra $160 per year.

Cap-and-trade will reduce greenhouse gases in Ontario by limiting the amount of pollution that can be released by companies. Using this system Ontario hopes to lower its emissions by 80 per cent by 2050.

How Cap And Trade Works

The government sets specific amounts (caps) on greenhouse gas emissions and lowers the cap rate steadily overtime. Bigger businesses must purchase a permit to emit greenhouse gases. Businesses that work to reduce their emissions can then sell (trade) their extra permits to other companies.

Cap and trade is used across the globe as an environmentally and economically sensible approach to controlling emissions. But Ontario is going against the grain by utilizing this method in Canada, rather than the carbon tax model used by provinces like British Columbia and Alberta.

But the cap-and-trade model will send money right back to the province, with an expected $1.6 billion coming in yearly.

The Wynne government has said all funds will go directly towards fighting climate change. They plan to build more transit, offer incentives for electric cars and provide rebates for homeowners improving the energy efficiency of their homes.

Nonetheless, drivers and homeowners alike will notice the price changes as of January 1.

Brampton Councillor Gurpreet Dhillon being sued for over $2 million