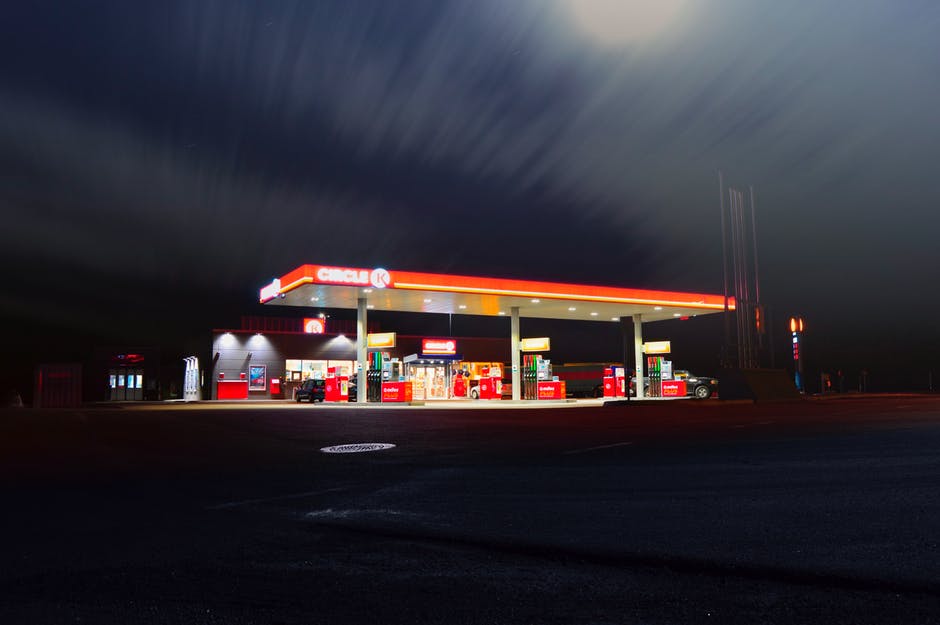 Gas prices have been on a slow decline of late, but it’s about to take an even more dramatic drop. As of midnight on Wednesday, November 14, prices are slated to take a dramatic drop, and say low well into Thursday.

According to Gas Buddy, the price of crude oil took a historic drop by 7.8 per cent this week, which will translate to savings at the pumps for Ontario residents. Drivers should expect about a 4 cent drop in prices overnight, which is the biggest single day dip in prices in the last three years.

In early September gas prices in Brampton were hovering around $1.25 per litre. More recently prices have decreased as they usually do in the transition from summer to fall.

Depending on where you fill up, you can expect prices as low as $1, with the potential to be even lower.

So if you need to fill up on Wednesday after work, it might be well worth it to wait until Thursday morning when cheaper prices kick in.