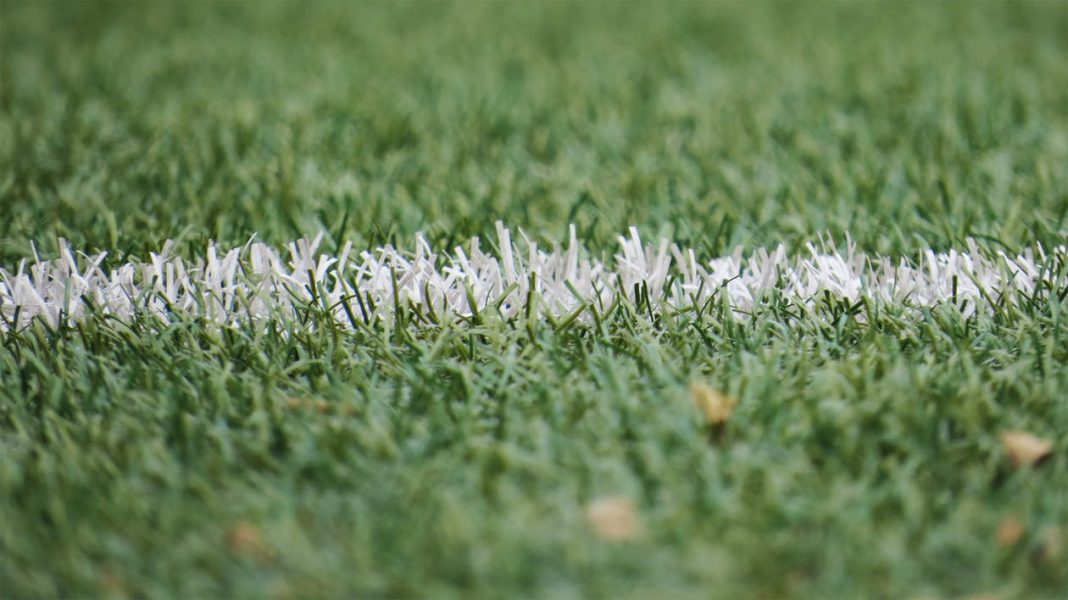 It’s no surprise cricket is a beloved sport in Brampton, and the City of Brampton has been looking for ways to facilitate its ever-growing popularity in the city.

After the displacement of the cricket pitch inside the Brampton Soccer Centre, the city decided to approve a project that would have used the two existing fields in the Sandalwood and Creditview area for a new dome structure with artificial turf dedicated to cricket.

But after further consideration, city staff have decided that the new cricket pitch would be a better fit at the Gore Meadows Community Park. By starting with a fresh site the city can build the new pitch without impacting an existing facility. They can also build bleachers and change rooms to accommodate larger crowds, tournaments and more.

The pitch at Gore Meadows is in line with the city’s Parks and Recreation Master Plan, and it also would allow for the development of a pitch with natural grass wickets geared towards higher level competition. The natural grass field would be a huge upgrade from the originally planned artificial turf.

Under the 2017 budget, $500,000 was earmarked for the project at Creditview and Sandalwood, and city staff is requesting that the amount be re-allocated to create the field at Gore Meadows Community Park.

If approved by Brampton City Council, staff will move forward with further development of the concept at Gore Meadows and will create a detailed design.

A proposed opening date for the cricket field hasn’t officially been announced but will likely come as the project progress through the approval and design process.