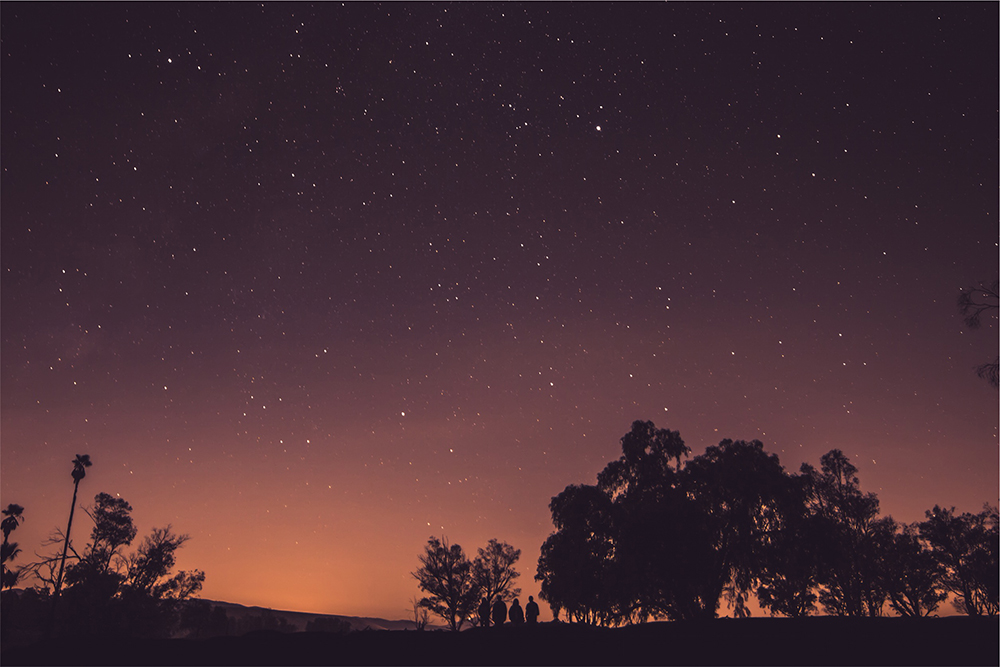 This August, there is going to be a lot of action for skywatchers, with full moons, eclipses and meteor showers set to grace the skies of Brampton and beyond. Here’s a list of the most notable opportunities to skywatch and star gaze this August in Brampton.

The Sturgeon Moon is what the August full moon is referred to. It will rise in the sky on August 7 — perfect for some long weekend star and moon gazing.

This meteor showers will peak on the nights of August 11 to 12, and 12 to 13. It’s expected to bring 60 meteors per hour to the skies of Brampton and beyond. The best time to view the meteor, according to Space.com will be in the pre-dawn hours of August 12. Head somewhere on the outskirts of Brampton towards Caledon or Erin for the best visibility.

This is the most anticipated sky watching the event of the year. The United States is expected to experience its first full solar eclipse since 1979. As for the Greater Toronto Area, Brampton included, the moon is expected to cover 70 percent of the sun.

The eclipse will be visible in Brampton shortly after 1 p.m. and is set to reach its peak by 2:30 p.m. The moon will have fully passed over the sun by 3:50 p.m.

Note: A reminder to never look at a solar eclipse directly, as it can be dangerous for your eyes. There are special glasses that are available to view an eclipse.

Will you be watching the skies this August? Let us know your favorite stargazing spots in and around Brampton.