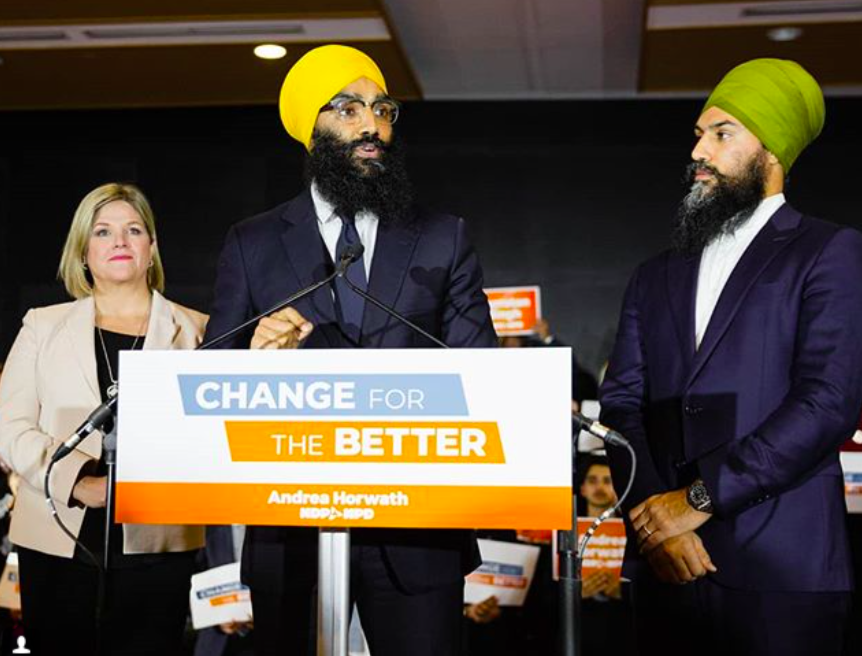 Brampton East NDP candidate Gurratan Singh came under fire Wednesday after photos surfaced of Singh from a rally over a decade ago.

At the time of the photo, which was taken in 2006 at a rally in downtown Toronto, Singh was a philosophy and religious studies student at McMaster University.

Once the photos hit the internet Singh promptly released a public apology saying, “Twelve years ago I attended a public demonstration and was photographed holding a sign I’m now deeply ashamed of. I apologize unreservedly to police officers, their families, and the policing community. I deeply respect the sacrifices police officers make in service of justice and public safety, and realize the importance of community-building with officers.” 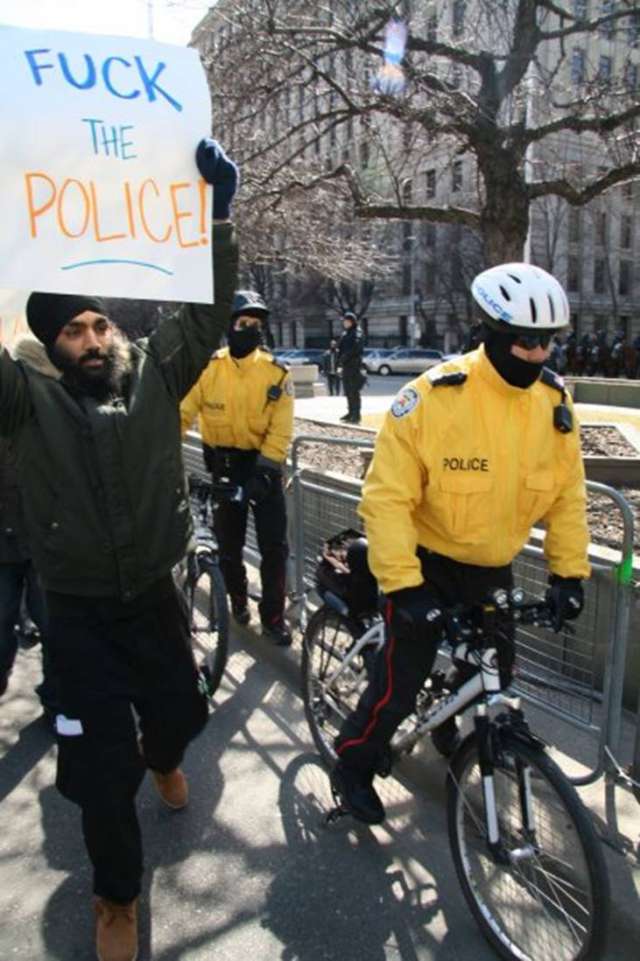 Singh, now a criminal defense lawyer, is a favourite to win the seat in Brampton East, where his brother Jagmeet Singh, leader of the federal NDP, used to serve as MPP in what was then the Bramalea—Gore—Malton riding. Gurratan Singh is also a shoo-in for a cabinet spot should NDP leader Andrea Horwath win on June 7.

Andrea Horwath was asked about the incident on the campaign trail Tuesday. She said “Gurratan has changed his life around since his early 20s when he was holding that sign. He eventually went to law school and now upholds the law as opposed to rallying against it.” 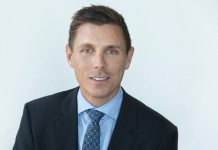 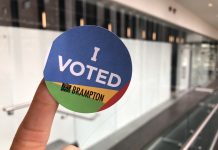 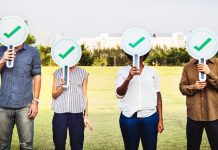 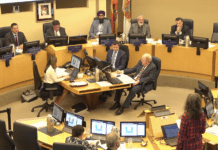 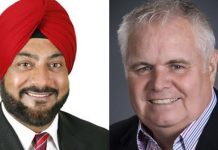