Bramptonist
Home Opinion Editorial: Gutting Brampton’s employment lands a scandal they mustn’t get away with 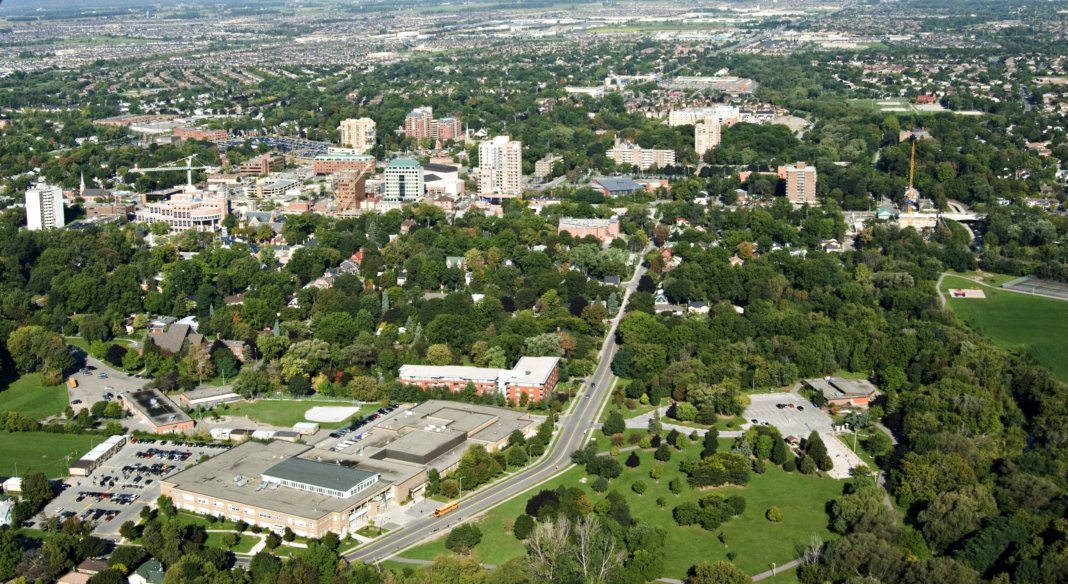 When we think of political scandal in the city of Brampton, thoughts often turn to issues of spending. Brampton’s politicians have a love affair with scribbling numbers in metaphorical red ink over their council rivals. This isn’t an admonishment of the practice, since waste can be uncovered in the process, but that doesn’t mean it isn’t an easy and cheap way to win political points.

What’s tougher is turning our thoughts to horrible public policy decisions about wealth and job creation.

Lets take a look at city council’s astoundingly stupid (in)actions: tossing away the Hurontario-Main LRT; burning $800k to subsidize a failing business; dropping the ball on applications to bring a university to the city of Brampton; claiming 1/3rd of the seats on the Business Improvement Area for city councilors; fixating solely on attracting health technology firms for almost the past decade (to no avail); destroying the potential land use versatility of new developments by largely refusing to zone for mixed use; and reducing the utility of existing old buildings by wrapping them in archaic ‘heritage’ red tape.

These decisions and their ensuing results combine to choke business and ensure that the city’s residents can’t work where they live. We see this with the fact that only about one third of Bramptonians work in the city, whereas approximately two thirds of Mississaugans work where they live. Given the aforementioned policy failures, this disparity isn’t just a statistic council can shrug off as a fact of life. This is the bed they’ve made for us all.

These aren’t awful decisions only in hindsight: they were awful decisions from the very beginning. There were criticisms every step of the way on these files from a variety of citizens. It seems in each instance they chose to go with what made them feel hunky-dory in their collective guts.

Given this context, last week when city council voted 10:1 to rezone 70 acres of employment lands into residential land, we need to consider what this means from perspective of jobs and wealth in Brampton — only then can we understand how much of a scandal this is. We can talk about the multitude of things we could have done instead: we could have sought to attract multi-use developments with a diversity of architecture; creating spaces for business that allow for a variety of businesses, which would subsequently create jobs in our city.

However, the majority of council surmised that there was more value in land that can’t be used for factories, offices, retail, or start-ups. The way we currently build residential areas in this city, with the zoning ordinances that confine the versatility of the land’s use, removes the economic utility of these properties. Once the last house has been built, we will have salted the land of its economic use.

That’s why this is a scandal, and council must be held to account for it.