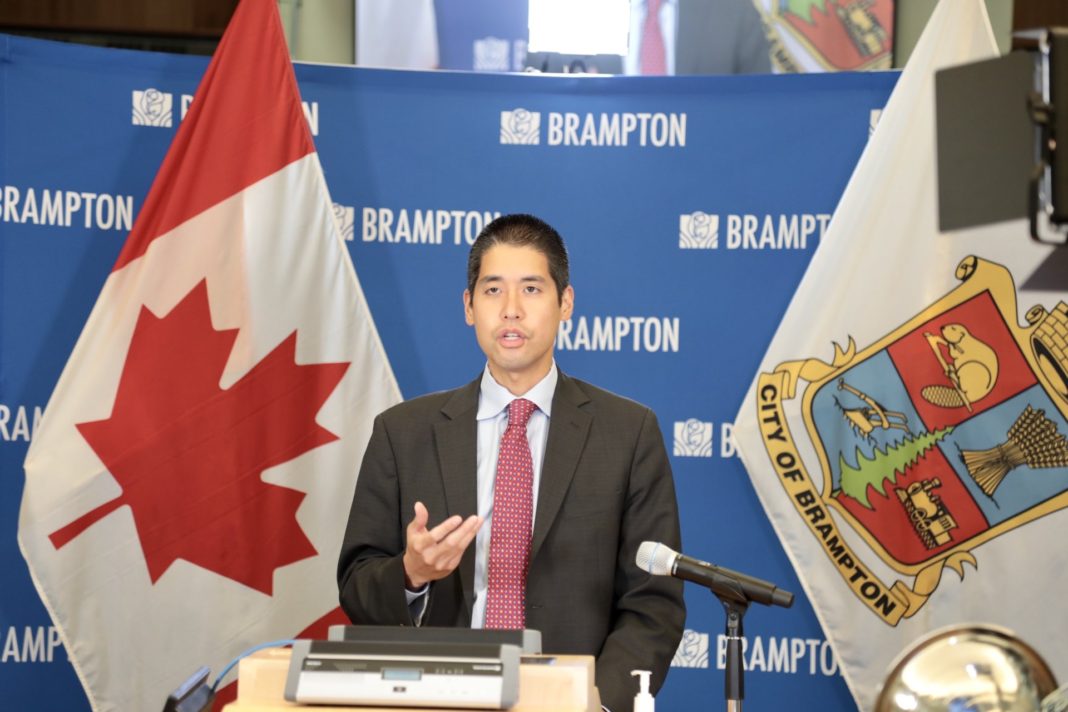 Loh said, “I’m very concerned about big indoor parties and any indoor gathering that’s not essential at this time.” He added, “We all need to reduce our number of in-person contacts. We don’t want a Halloween surge to add to the Thanksgiving surge.”

Based on recent upticks in COVID transmission numbers, Loh says private social gatherings are likely the primary reason for the continuing increase in cases. He said, “The big driver has always been household and social transmission and this surge confirms that.”

Early this week Loh said the region was officially in a second wave of COVID-19. as Peel recorded over 400 new cases over a two-day period which the doctor believes is related to Thanksgiving weekend.

Loh said, “There were a number of exposures in small and medium-sized family and social gatherings, including those involving people who travelled into the community, sometimes even from out of province. That has led to spread outside of known chains of transmission.”

He also added that Peel Public Health is finding more cases that are not linked to workplaces or households, which shows that the precautions in those places are helping, and that we must continue to take these precautions.

Loh urged Peel residents be aware of socializing during the pandemic, and that even small gatherings can carry great risk, in particular indoor gatherings. He instructs that we must continue to strictly limit close contact to people in our households and any essential supports.

Peel, as well as Toronto, York Region, and Ottawa, was identified as a COVID-19 hotspot and rolled back to a modified Stage 2 on October 10. This will last until at least November 6.