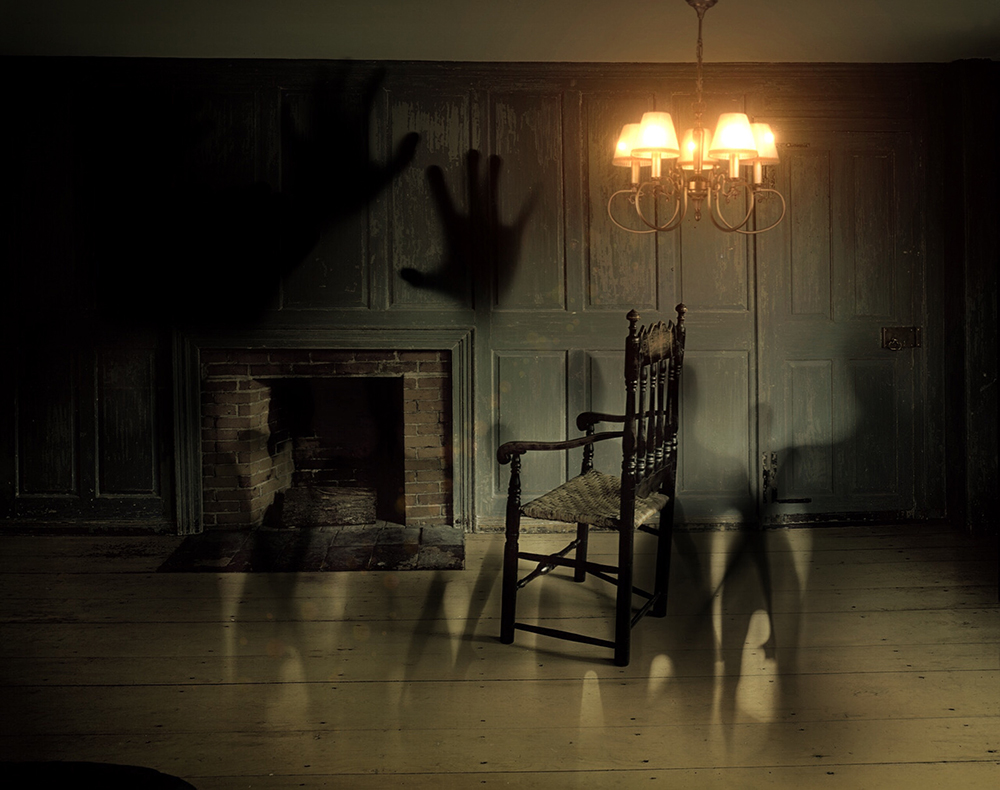 With a history longer than Canada itself, downtown Brampton has seen its fair share of paranormal sightings and experiences.

It’s rumored that the Heritage Theater has a resident ghost, and the old jailhouse on Wellington Street has had reports of ominous knocks on doors and footsteps down empty hallways.

According to tour organizers, downtown Brampton is home to lots of unexplained phenomena, which isn’t a surprise given the city’s 190-year history and series of strange and unusual deaths.

The tour will take participants along both the east and west sides of Main Street to nine paranormal and haunted stops on October 13, 20, 27 and 28 — just in time for Halloween.

The tour will run from 8 p.m. to 9:30 p.m. beginning at Gage Park in the band shell. Tour guides will walk everyone safely back to their cars or bus stops at the end of the evening.

Tours will be led by Steve “Ghost Guy” Collie, who is a well of knowledge on the topic of ghosts and paranormal sightings in the downtown core.

Tours are $10 and must be paid in cash. Find out more about the haunted tours by clicking here. 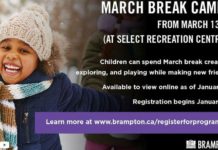 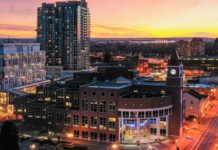 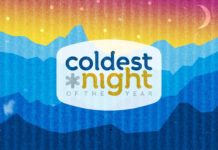 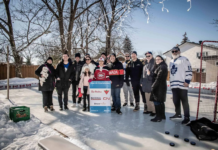 Backyard Ice Rink Contest is Back in Brampton!