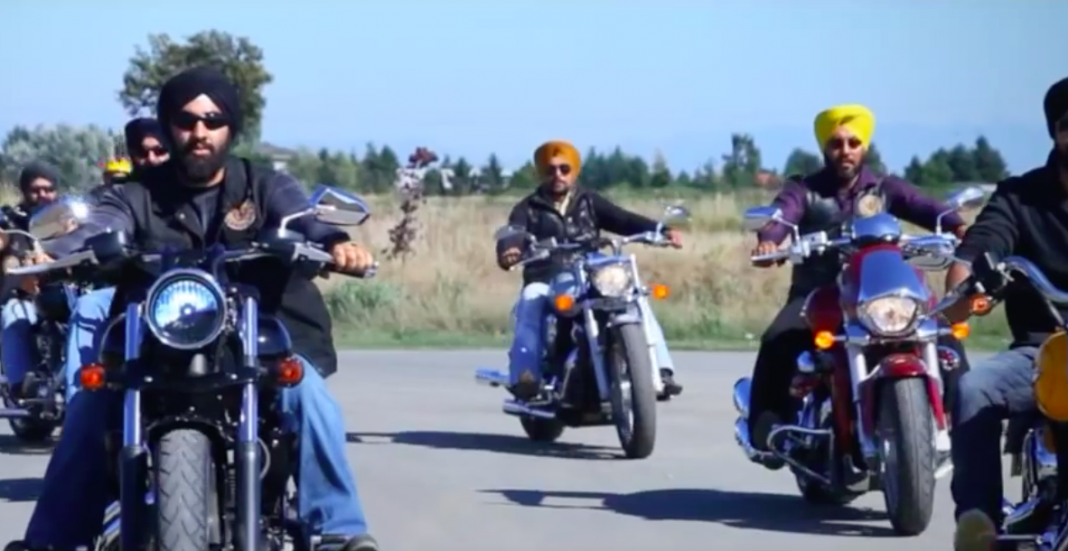 Ontario Premier Doug Ford announced that Ontario will soon become the fourth province in Canada to exempt Sikh motorcyclists from being required to wear helmets.

At a roundtable in Brampton, earlier this month with the Sikh community Ford announced that the new legislation will likely become before Christmas.

Ontario has been battling over the issue since 2008, when a resident of the province Baljinder Badesha took to the courts to fight a $110 ticket he received for not wearing a helmet due to his religious headwear. While the case was taken up by the Ontario Human Rights Commission, the courts still ruled against Badesha, stating that it would essentially set a precedent for people abandoning helmet laws.

Ontario MPP Jagmeet Singh also took up the cause, introducing private members bills to amend the legislation to provide exemptions in 2013 and twice in 2016. The bill was killed under Wynne’s Liberal government.

Should the legislation move forward as stated under Ford’s PC government, Ontario would join Alberta, British Columbia and Manitoba as provinces that currently have helmet exemptions.