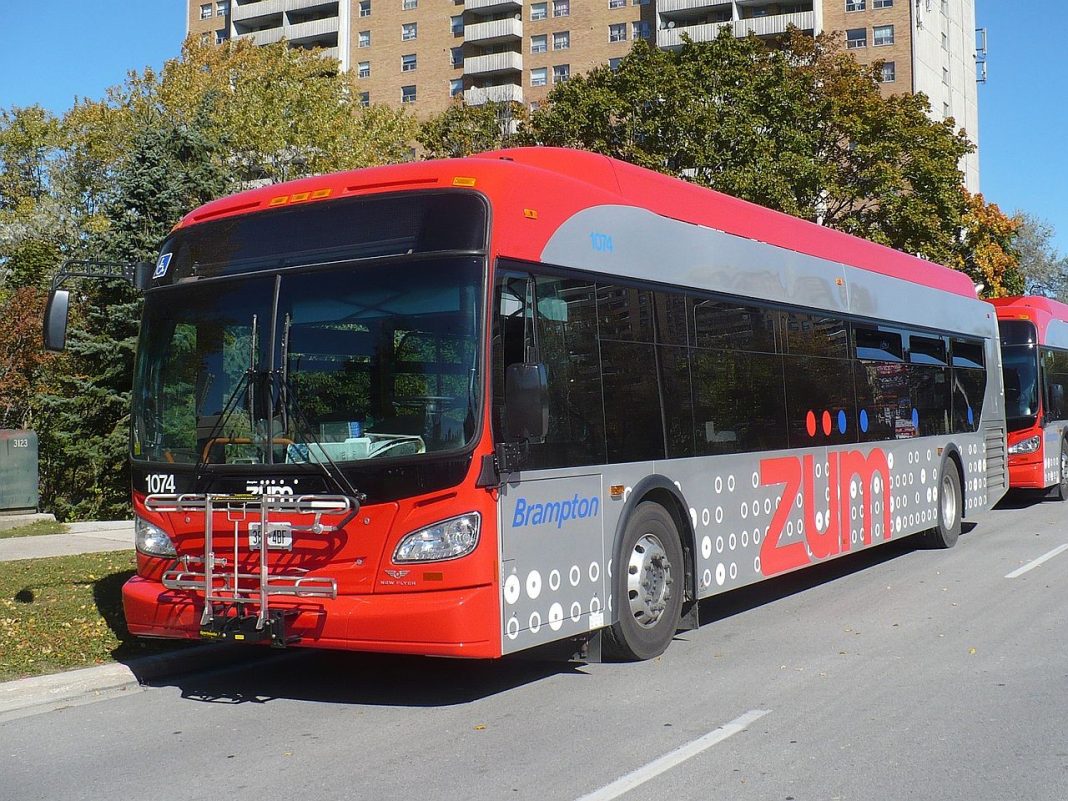 Starting this month, Brampton Transit will be making several changes to its service and bus routes in Brampton.

Weekday schedules for 9 Vodden and 19 Fernforest will be changed to improve platform congestion at Bramalea Terminal.

Weekday schedules for 24 Van Kirk will be adjusted for better service. However, Cresthaven Road, Tournament Drive, and Wanless Drive south of Brinkley Drive have been removed to make an easier and faster bus route.

31 McVean will have a new 4:56 am southbound trip included from Squire Ellis Drive and McVean Drive.

You can check schedules, routes, and timing for Brampton Transit here for more info.

The next service improvements for Brampton Transit will be on April 27, 2020.