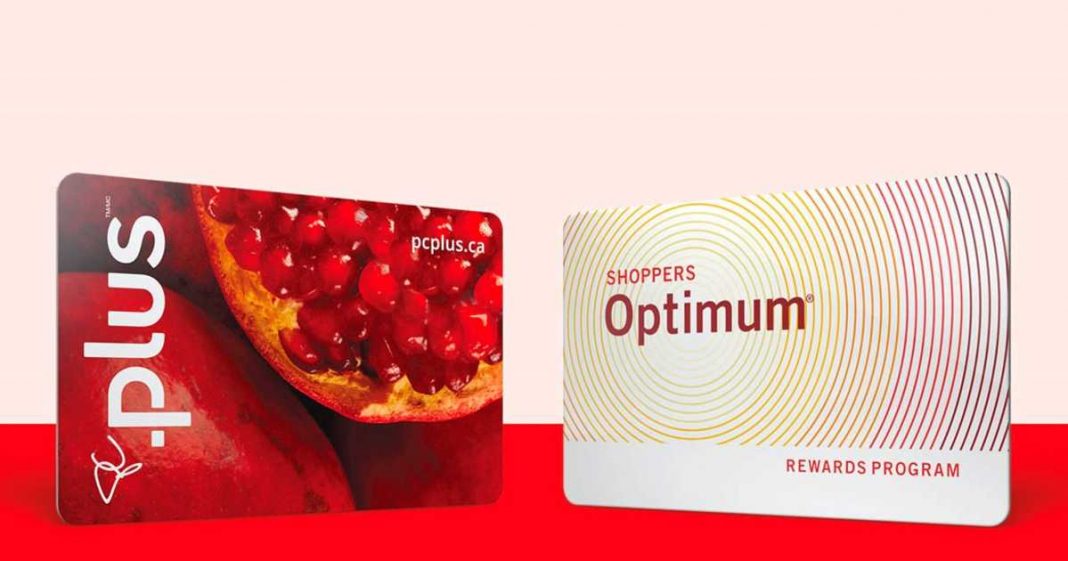 Loblaw’s has officially kicked off its new loyalty program, PC Optimum, which is a merging of Shoppers Optimum and PC Points, two of Canada’s most popular loyalty programs.

Loblaw Companies Ltd acquired Shoppers Drug Mart in 2014, and in 2017 it announced it would be making the move to combine the programs, after Shoppers’ successful 18-year run with Optimum.

The new program will allow you to accumulate points faster because you’ll be able to earn them at the both chains. But what happens to points you’ve already accumulated? All is not lost! You can cash all of your old points in for points under the new program.

We’ve made it our resolution for 2018 to bring you more convenience than ever before. That’s why on Feb 1st we’ll be launching the PC Optimum program! Remember all your current PC Plus & Shoppers Optimum points will be converted at full value! pic.twitter.com/lWCQ4FVcbJ

You have two options. If you’d like to do it online you can visit the PC Optimum website and register for a PC ID. Once you’re signed up and logged in you’ll have the option to add your old cards, whether it’s the old Shoppers Optimum or PC Points card. You’ll have to go through an email verification process, and the website will show you the value of your points once they’re converted. 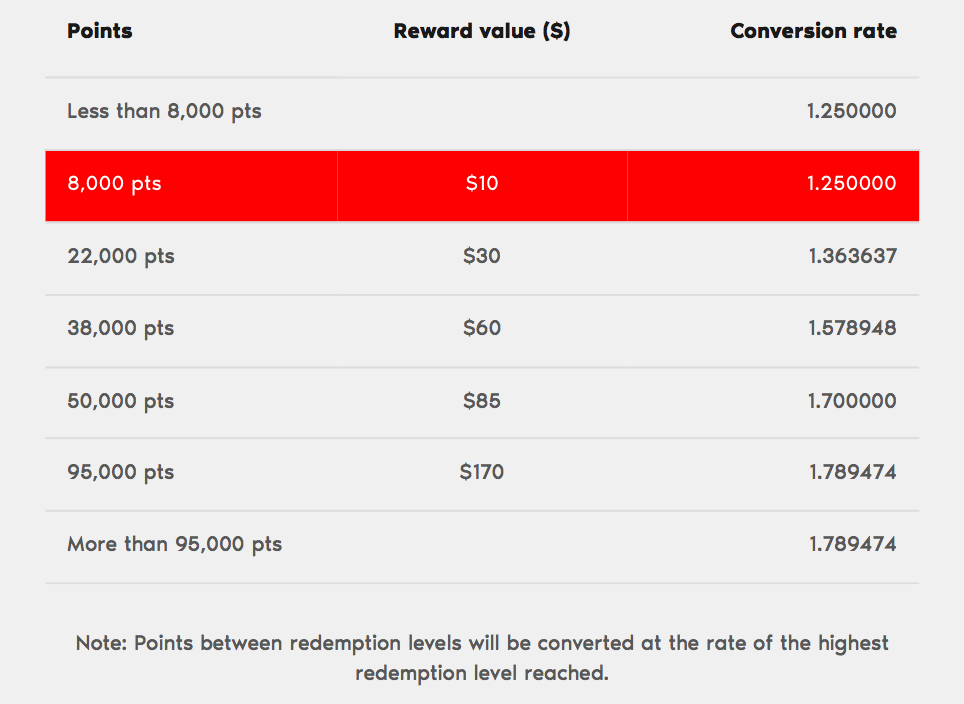 Your second option is to go into any Shoppers Drug Mart or Loblaw’s location and an attendant will be able to help you to sign up for the new program, as well as convert all of your points over.

If you’re transferring over points, PC points will transfer at a 1:1 ratio, so you’ll get exactly what you’ve already earned. Optimum points will transfer based on the highest reward level you reached at the time of conversion. The rate for those will be somewhere between 1:1.25 to 1:1.789474 depending on your existing points balance. The website has a points conversion calculator where you can enter your balance to see what you’ll get once you transfer over.

Due to high volumes of people trying to switch over online, the website may be laggy, so just try later or head into a Shoppers Drug Mart or Loblaw’s-owned store near you.