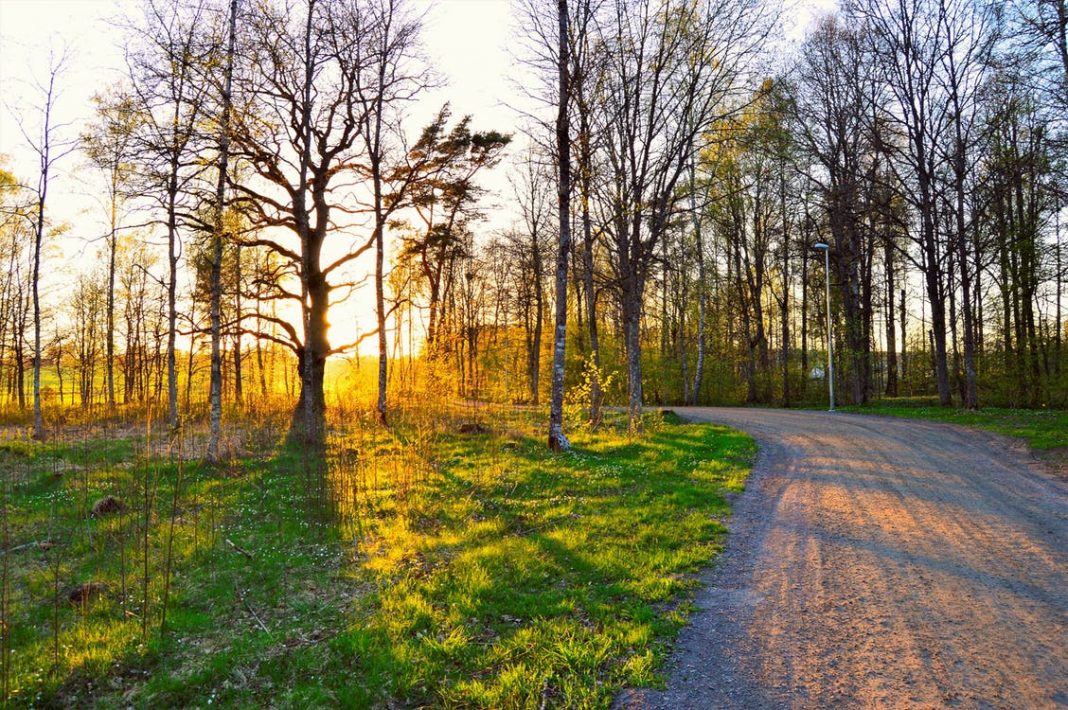 Spring is officially here, and while it’s been mostly sunny skies so far, it can be a time of unpredictable weather. The Weather Network has released its spring forecast for April and May, and here’s what you can expect.

Temperatures have been soaring as high as 10 degrees Celcius some days, but The Weather Network is warning that it isn’t necessarily here to stay. In April and May expect some chilly days, too.

It’s expected to be a turbulent spring with temperatures flipping between comfortably warm, and a little lower than the average seasonal temps. Typically days will be warm and temperatures will dip at night.

“Near normal or above normal temperatures are expected to dominate across most of the country. However, it is important to remember that spring is a tumultuous season, and this year will not be an exception. Everyone should still expect chilly interruptions as we make the transition from winter to summer,” says The Weather Network.

For the most part, it’s expected to be close to seasonal, but don’t be surprised if you see some flurries in the forecast into April.

“April and May will bring back and forth swings in temperature that are typical of the season. That means that we will see a more typical spring this year, in contrast to the consistent cold pattern that we saw last year,” The Weather Network reports.

The report also warns that Brampton the rest of the area will remain at risk of flooding due to the high volume of snow and ice that fell this year.