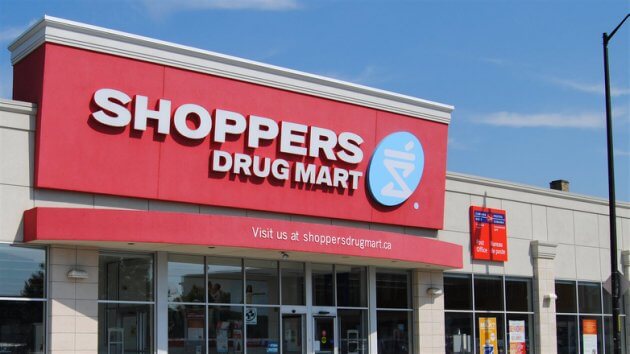 An employee at the Shoppers Drug Mart at Nanwood Drive and Main Street is being charged after a hidden camera was found inside a female bathroom for employees.

Peel Police was called to the store on July 23 due to a complaint, at which time they found a hidden camera inside the light fixture.

Floyd Williams, a Brampton resident and longtime employee of the store is being charged with voyeurism. Williams is set to appear in court on August 24.

Watch the full report below.

Brampton Councillor Gurpreet Dhillon being sued for over $2 million