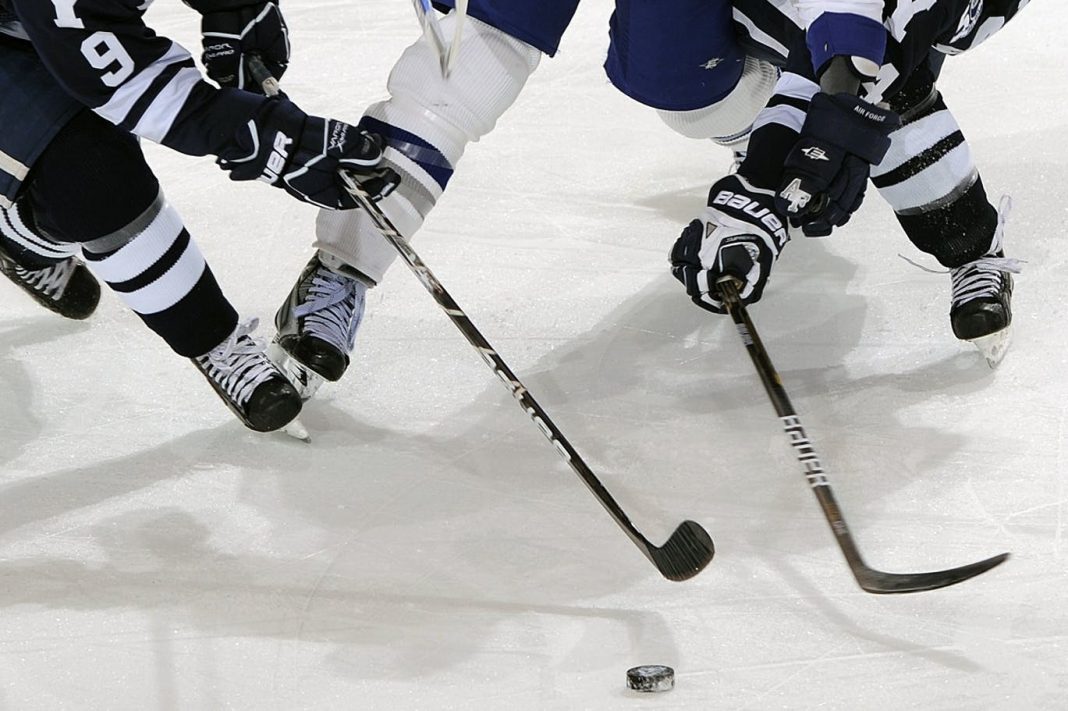 Launching for the first time ever is a star-studded yearly charity hockey game to support healthcare in Brampton.

Mayor Patrick Brown announced the launch of Hockey Night in Brampton last month, and the event is shaping up to be a star-studded affair with a lineup of NHL All-Stars, as well as Hall of Fame Alumni.

One team, named Team Monahan, will be captained by Brampton-born star of the Calgary Flames, Sean Monahan. Monahan is coming off of a breakout season where he tallied 34 goals and 48 assists for a total of 82 points in 78 games. Monahan has spent his entire six season career with the Calgary Flames where he has scored 172 goals and 363 total points.

Joining Monahan on the roster will be Calgary Flames star defenseman, Mark Giordano. Giordano, who spends the summers training in Brampton with trainer Brad Wheeler.

“Hockey Night in Brampton is all about giving back to the community. I am excited to bring together so many outstanding hockey players including former Maple Leafs star Connor Brown and prominent community leaders to take part in this event. Together we can make a difference to enhance health care in Brampton,” says Mayor Patrick Brown.

Hockey Night in Brampton is happening on Thursday, August 22 at 7 p.m. at the CAA Centre located at 7575 Kennedy Road South in Brampton. Tickets range from $12 to $33 and are on sale now at www.HockeyNightinBrampton.com.