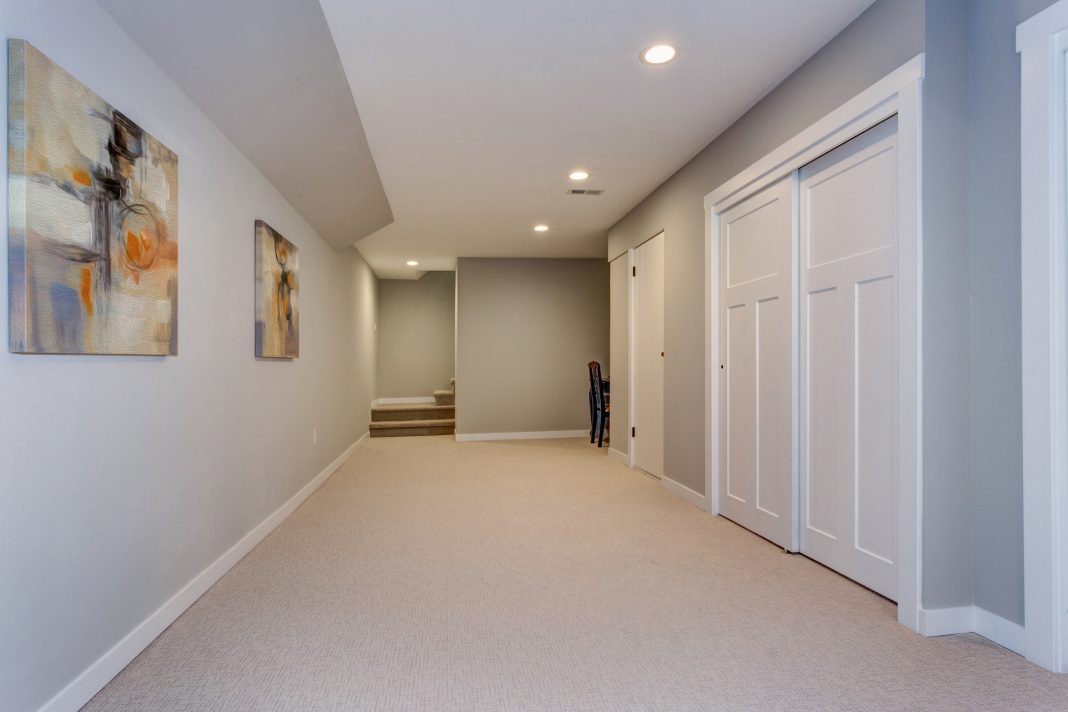 In Brampton, basement apartments are a crucial resource, providing affordable housing in an otherwise unattainable market for many and making homeownership possible for others.

But Brampton continues to experience a crisis of illegal basement apartments, for which the City of Brampton has been looking for ways to crack down.

There are a number of reasons a homeowner should be worried if they have a basement unit that’s illegal. Homeowners could face fines from the city, and an insurance claim resulting from an incident such as a fire could be denied if it’s found that the home has an illegal basement apartment.

In the past 3 years, 32 fires have occurred in illegal basement apartments across Brampton, leaving two deceased and five injured.

In contrast to illegal basement units, legal units are required to be compliant in accordance with the Ontario Building Code, Fire Code and/or Electrical Safety Authority. They also need to follow certain safety measures, including fire separation between units to prevent fire and smoke from spreading, among other things. But illegal units often lack these safety measures, putting their families and tenants at risk, in addition to risking a heavy penalty from the city.

“Last year the City of Brampton set up a task force specifically to target illegal secondary units. The city is taking a harder stand and that’s why it’s crucial for homeowners to make sure their second units are legal and compliant,” says Kamal Jaura, the owner of Jaura Design Studio Inc, a design firm based in Brampton.

“If someone from the neighbourhood, or even a tenant, makes a complaint with the city about a suspected illegal basement, homeowners could be fined up to $25,000, a penalty which is far greater than the expense of ensuring that the basement unit is compliant to begin with,” says Jaura.

In just a year the city has convicted over 600 residents for illegal secondary units and it shows no signs of slowing down. So how can a homeowner know if their unit is legal or not? The City of Brampton has a list of all legal units in the city. If your address isn’t listed, your unit isn’t legal.

If your basement unit isn’t legal, it’s not too late — you can avoid those costly fines and avoid putting your homeowners’ insurance in jeopardy by working with a reputable company to bring your unit into compliance.

“We see contractors pitching illegal units to homeowners all the time, and it’s very tempting for them because these units may be cheaper. But you’re putting your home and your family at risk. You’re also opening yourself up to liabilities should a tenant be injured, or in the worst of cases, loses their life,” says Jaura.

Companies like Jaura Design Studio Inc. work with homeowners to obtain the proper permits for a legal unit, whether it’s an existing unit that needs to be brought into compliance or for a completely new second unit. Jaura recommends that homeowners also look for a company that’s fully insured and registered with the Ministry of Municipal Affairs & Housing in the Province to ensure quality and accuracy.

For homeowners it’s intimidating to consider registering a second unit for fear of punishment from the city, but by working with a trusted expert, homeowners can have the confidence they need to approach the city’s registration process with ease and peace of mind.

“There’s this myth that the city’s inspectors are impossible to work with, or that it’s too expensive to build a basement with a permit, but that’s simply not true. By following the proper process you’re saving yourself a lot of headaches down the road,” says Jaura.

Ready to make your basement apartment compliant? Get in touch with Jaura Design Studio Inc. for help by calling them at 647-853-4007 or by visiting www.jauradesign.ca.