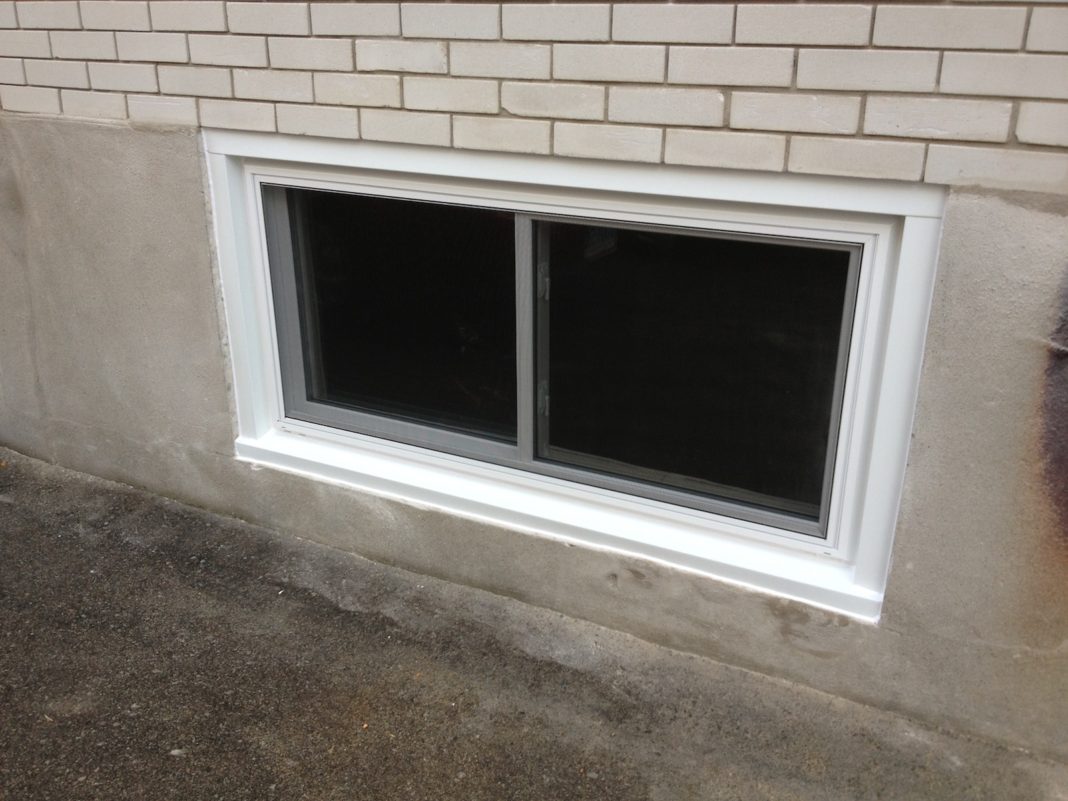 What is a “basement apartment”?

Basement apartments are also known as second units. They are self-contained residential units located within a house.

What are the benefits of second units?

Renting out a second unit can provide much-needed income that can be put towards paying off a mortgage. Second units are often a more affordable option for those looking to find a place to live in an increasingly crowded (and expensive) Brampton. They can also support changing demographics by providing options for extended families, elderly parents, or live-in caregivers. Second units can even create jobs in the construction and renovation industries.

Why are people worried about illegal second units?

In 2013, a young woman in Toronto was killed when her boyfriend could not rescue her from the couple’s burning basement apartment. Two years later, the owner of the illegal rooming house was found guilty of multiple fire code violations and fined $75,000. He was also given 18 months probation with conditions including not possessing or managing a rental property.

Many residents consider second units to have a negative impact on neighborhoods. However, the Canada Mortgage and Housing Corporation (CMHC) researched the issue and discovered they do not usually place an extra burden on municipalities. In some instances, they can “absorb underutilized capacity and allow for the more effective use of resources.” Their impact on parking is “negligible,” since those who live in them often have fewer cars than those who live in semi-detached homes.

What do the laws say about second units?

The laws regarding basement apartments have a long and often complex history. In 1994, the provincial NDP government passed Bill 120. This permitted second units, regardless of what local zoning laws may or may not have allowed. Mike Harris’s Conservative government introduced Bill 20 a year later. This gave municipalities to right to outlaw second units.

At this point, Brampton banned such residences, with exceptions. Any units that were built to code before 1995 were grandfathered in. Anything after 1995 was considered illegal.

What are the laws in Brampton regarding second units?

In 2015, Brampton City Council approved new policies permitting second units in detached, semi-detached, and townhouse dwellings, subject to property standards regulations and zoning requirements. Only units registered with the city are considered legal. Before the City approves registration, units must be inspected to ensure they comply with the Ontario Building Code and/or Fire Code.

City Council amended parking and unit size requirements in February 2017 to encourage more homeowners to register basement apartments. In May of the same year, City Council discussed whether or not to increase fire inspections to crack down on the number of illegal dwellings. The possibility was referred back to staff for more research and consideration.

Check the City of Brampton website for details on how to make sure your second unit meets all the required standards. The site also explains the process for registering a second unit.