Peel police are investigating after the discovery of human remains in Fletcher’s Green Community Park in the area of Ray Lawson Boulevard and McLaughlin Road.

The remains were discovered by a citizen passing through the park Thursday at around 11:30 a.m. 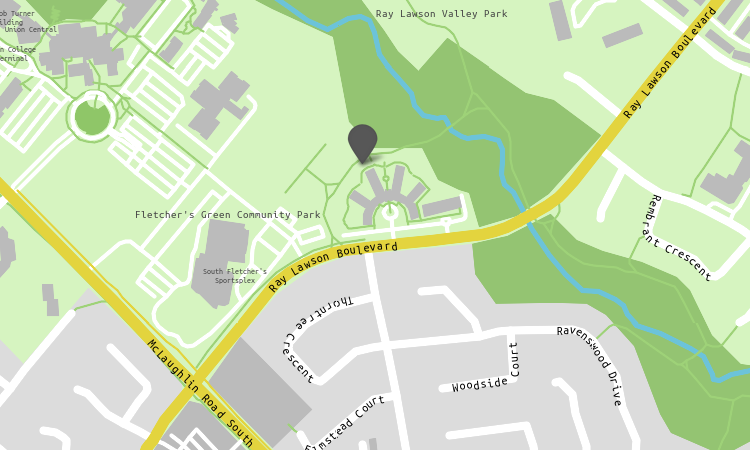 The remains have been confirmed as human by a coroner. A postmortem is currently underway to determine the identity of the remains and the cause of death.

Peel Police has not yet identified a suspect or whether the death was caused by foul play.