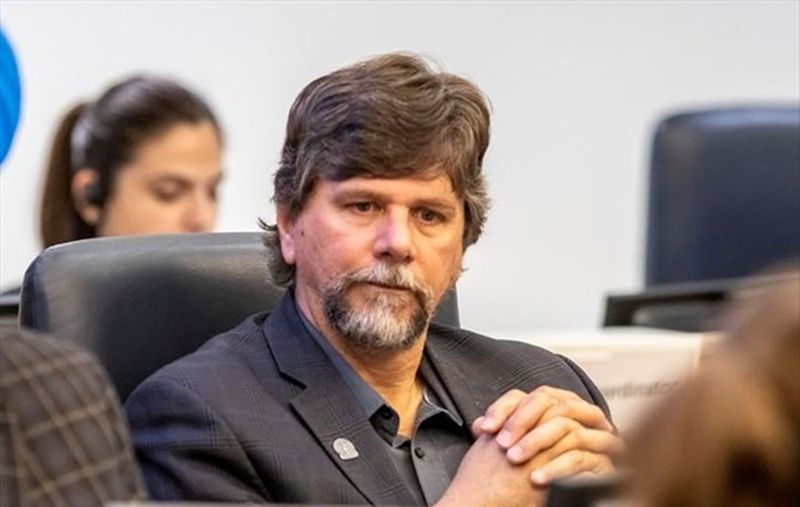 In the process, he becomes critical of a local community advocate, Sylvia Roberts, as a frequent delegate at Brampton City Council.

In an age of accountability and transparency, it is not too often a City Councillor tries to limit the participation of community members. Quite the opposite, many Councils actually implement strategies to increase public engagement at every opportunity. Further, it is not too often that a City Councillor actually names a citizen as the cause of prolonging Council meetings.

At the City of Brampton’s Procedural Bylaw Committee held on May 21st, City Councillor Jeff Bowman does both.

“…The delegations have just multiplied since 2014, it seems in every single meeting, now we’re up to, sometimes, 15 to 20 delegates on a single item, which really extends the meeting…”

“…The other thing, Peter (Regional Clerk) is there a limit to the number of times a person can delegate at the same meeting? I mean, we had a meeting a couple of weeks ago, and Sylvia delegated three times, on three different topics…”

“As we look at moving forward, I think delegations, whether we limit them to the 5 minutes, whether we have a limited discussion, I don’t know what we can do, but I’m open to hear any other suggestions from anyone else”

No other Councillor at the meeting supported any of Councillor Bowman’s comments.

Sylvia Roberts is a self-proclaimed community activist. She describes herself on her Twitter account as a “Citizen who records what happens at city events via live tweeting. I am not a journalist, just a policy wonk.”

She live-tweets Council meetings and often delegates at the meetings, especially on issues related to transportation and housing. Her involvement has been recognized, where Council has appointed her as a valuable member of the Brampton Transit Advisory Committee.

In response to Councillor Bowman, Roberts initially tweeted, “Trying to make a nice scalloped potatoes with ham for a friend, and at a City meeting, which I’m not even there for, I was attacked for delegating too much.”

Later, when contacted by the Bramptonist, Roberts revealed that Councillor Bowman had reached out to her, “When we talked he understood that his point could have been articulated better, that he had unintentionally caused offence, and as such apologized, which I accepted.”

Typical to her nature as being a self-proclaimed policy wonk, Roberts continues “I am working on a proposal to pitch to the City on how to make the Planning and Development Committee functional again without restricting the number of delegations”.

According to Sally Hussey, from bangthetable, “Constructive relationships between communities and the institutions of government make community engagement not only desirable but necessary and viable as it is likely to lead to more equitable, sustainable public decisions and improve the liveability of local communities. This is why community engagement is important for individuals, public organizations, and governments alike.”

Many municipalities throughout the globe are implementing a variety of strategies to increase, not limit, community engagement. For example, Blue Mountains City Council (Australia) has a dedicated and interactive website to encourage public discourse.

In New Zealand, and amid the global pandemic, Wellington City Council developed a number of tools to support consultations with the community. Most noteworthy, the Council also publishes an annual “Engagement Report” on the progress of their community engagement efforts.

The message from the City of Chicago to their residents is clear. “Residents – just like you – are key to producing community plans that reflect the values and priorities of the people who live and work in northeastern Illinois. Help shape your community by sharing your thoughts, ideas, and concerns on the projects below. We want to hear from you!”. The Chicago Metropolitan Agency for Planning (CMAP) utilizes a number of methodologies to increase public participation. You can read more about the City of Chicago here.

Councillor Jeff Bowman is on the wrong trajectory. Rather than explore ways of limiting delegations, he and Brampton City Council should be looking at all avenues to increasing the involvement of residents, businesses, and community groups.

Bowman is a full-time Councillor with paid support staff. Listening to community members during long meetings is a significant part of his job. His complaints and concerns are contrary to what many progressive municipalities are implementing to encourage greater discussion with the public.

And his attack on Sylvia Roberts was unprofessional. Given that his comments were public, he owes Roberts a public apology.