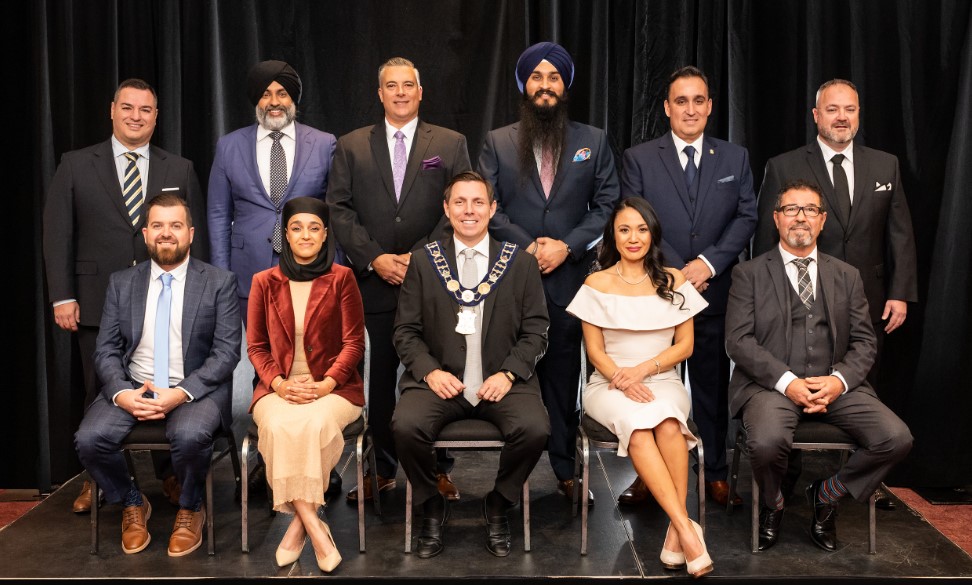 There was a great deal of city business happening in Brampton this week. A newly elected Brampton City Council held their inaugural meeting, and, the provincial government made a significant announcement that could impact the delivery of local and regional municipal services.

Re-elected Mayor Patrick Brown and 10 City Councillors took their oath of office this week, as the newly elected City Council commenced their four-year term. With a third of Council new, where four new Councillors were elected, there was an environment of enthusiasm and cooperation.

As a first order of business, Council appointed members to various committees, board and agencies.

Councillor Navjit Kaur Brar was appointed Chair of the CAO Performance Committee. In terms of CAO, sources close to The Bramptonist have advised that Marlon Kallideen has been appointed the new Chief Administrative Officer, and, Interim CAO Paul Morrison is returning to his previous position as Commissioner of Legislative Services.

Interestingly, Councillors Pat Fortini and Martin Medeiros, part of the Gang of Six from last Council, did not receive any appointments.

With newly appointed Committee Chairs and new CAO Marlon Kallideen at the helm, City Council can commence rehabilitating the City’s functions and image that was damaged by the previous term’s Gang of Six Councillors.

It was Integrity Commissioner Sheikh who investigated allegations of sexual misconduct of former Councillor Gurpreet Dhillon while he was on a city business trip. She concluded that Dhillon had engaged in inappropriate behaviour that violated the City’s Code of Conduct for Councillors. The Gang of Six Councillors, which included Dhillon, fired her. In response, Commissioner Sheikh filed a $20 million dollar lawsuit against the City and named the Gang of Six Councillors as defendants.

After receiving legal advice, the new City Council quickly offered Muneeza Sheikh her job back to resolve the unjust termination.

However, the Gang of Six Councillors, fired many other senior administrators for no cause, which tarnished the professional reputations of these terminated employees. The new City Council needs to rehabilitate these employees also, as they were terminated for no reason other than simply doing their jobs.

There are eight City Councillors who will head to Peel Region and represent Brampton on regional council. There remains an imbalance, as Brampton is under-represented at regional council, when compared to population ratios and the number of representatives from the City of Mississauga.

However, yesterday, Minister of Municipal Affairs and Housing Steve Clark introduced legislation that will impact regional governments. The proposed legislation will include the assignment of provincially-appointed facilitators who will best assess how to extend strong-mayor powers to existing two-tier municipalities.

It is anticipated the facilitators will recommend three options to the province: (1) status quo governance of a two-tier system between Peel Region and its three local municipalities of Brampton, Caledon and Mississauga; (2) create one big city eliminating the two tier system; or (3) creating three independent cities, allowing autonomous local municipal governments in Brampton, Caledon and Mississauga.

Finally, after decades of dysfunction, the Ford government has the courage to fix the costly two-tier system that punishes taxpayers with the duplication of municipal services. 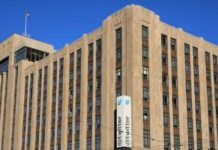