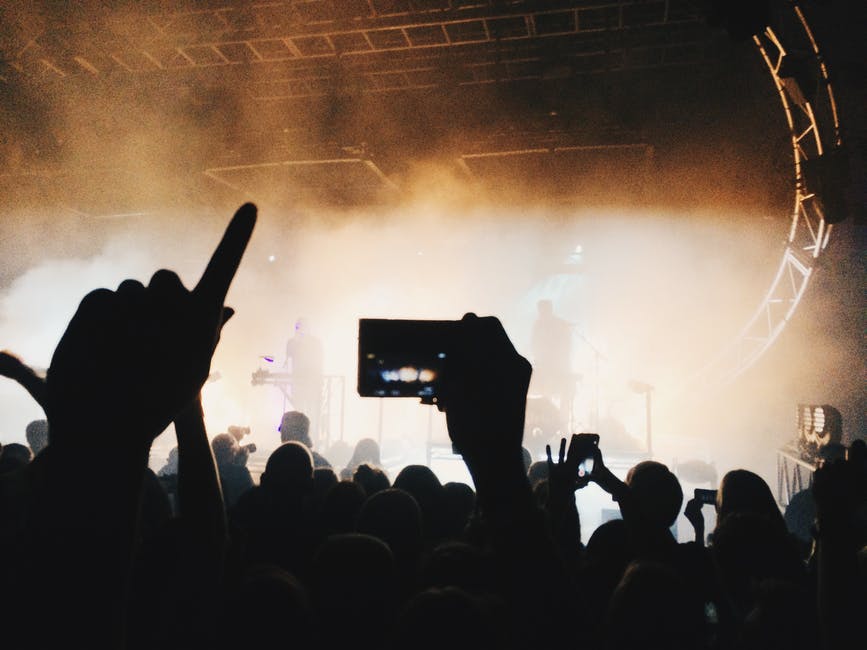 In December the Government of Ontario voted to ban scalper bots, putting an end to inflated resale ticket prices.

The Ticket Sales Act came into effect on January 1 and will make concert and show tickets more accessible to a greater number of people.

The act effectively bans ticket scalper bots, which are usually to blame for excessively high ticket prices. Bots purchase a large number of tickets online for an event and resell those tickets at a significant markup.

The new legislation also prohibits tickets from being resold at anything more than a 50 per cent markup and makes it illegal to resell tickets that were knowingly purchased by bots.

Most consumers and event ticket sales industry giants like Ticketmaster are celebrating the legislation for making concert tickets more accessible to fans and less available to those just looking to make a quick buck.

Ticket resale site StubHub has mixed feelings though. While the company is celebrating the ban of bots, they say that capping the rate at which a consumer can resell may have unintended consequences and drive buyers elsewhere on the internet where there are no protections or guarantees against fraud — or even offline.

“Resales will be driven off of secure channels into places where consumers are exposed to counterfeit and fraud, with zero protections,” StubHub’s Jeff Poirier told the legislative committee appointed to consider the bill.

The company also pointed out that one of the primary reasons people have trouble getting tickets is because ticket sellers hold back tons of seats for insiders. This means that during general ticket sales, most of an event’s seats are never even up for grabs in the first place.

Now that the legislation is in effect, the true test will be in enforcement, and concert-goers are likely to see whether it has any effect when the 2018 summer concert season kicks off. 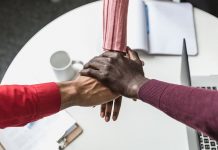 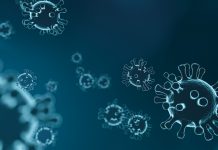