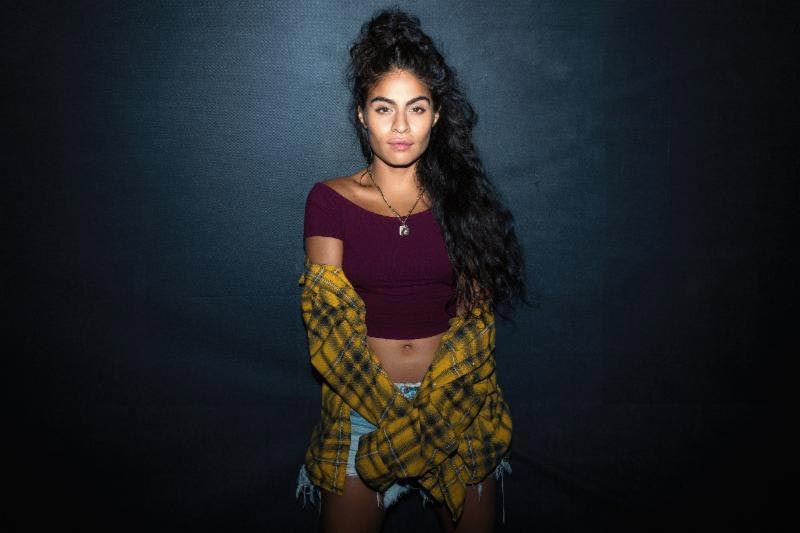 Jessie Reyez has just released a new track and a list of US and international festival dates, where she will be supporting Halsey.

The Brampton-raised singer recently won Breakthrough Artist at the Junos. She performed “Figures, A Reprise” with Toronto artist Daniel Caesar.

Her latest track, “Body Count”, is meant as an empowerment anthem. The song asserts that women (and men) are equally allowed to embrace their sexuality if they want to, rather than be modest. It’s a return to form for Reyez, with only her lush voice over acoustic guitar, looking back at the heartbreak anthem “Figures” that put her on the map–and has globally streamed over 78 million times.

Of the track and its upcoming video, Reyez says, “The luxury of not getting judged, for ‘loving’ who you want to love, should be given to everyone – including women. I feel like so often we’re encouraged to keep our ‘body count’ low, whereas men get high fives for a high number; which is cool, do you, but I think the double standard is wack and women should get high fives too lol. I’m not saying go f** the world – I’m saying f** the unfair judgement.”