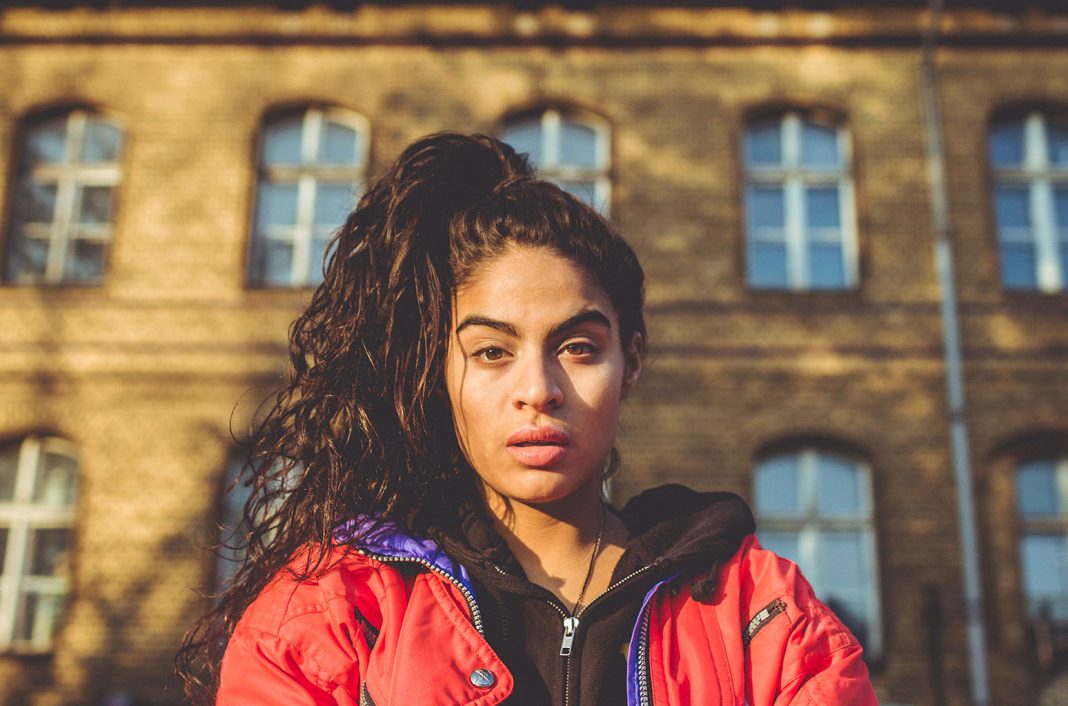 Now Reyez has shared the official video, directed by Peter Huang, in which she takes on her critics in an unexpected setting.

Reyez says, “The video is inspired by the Salem witch trials; a bookmark in history for one of the many times women were persecuted. Sometimes for allegations of magic but often for low-key sexual promiscuity or sexual selectiveness. In short, you’re going to get judged anyway, so as long as you’re not hurting anyone and loving yourself, might as well do whatever you want. Whether that’s being celibate or being sexually free [it’s] your choice. Your body count is nobody’s business but your own.”

You can read more about Reyez’s inspiration for the song and video in this Rolling Stone interview.