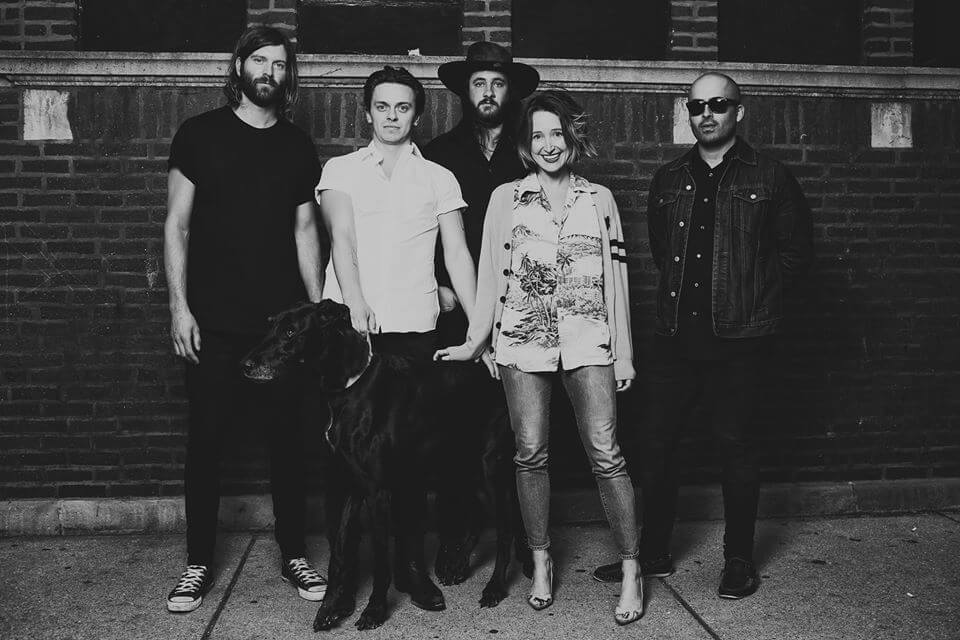 This year, due to the construction of the new skating trail, the Canada Day concert will temporarily moving back to the old concert shell on the south side of the ski hill.

Information for this announcement was provided via the agenda for the June 8 City Council meeting, a public document released on Friday night. This is on page 48.

The music video for July Talk’s “GUNS + AMMUNITION” can be seen above.

The music video for Shane Harte’s “Last Standing” can be seen above.

The usual Canada Day activities will be present, such as buskers, the midway, and fireworks. The city will be offering free Brampton Transit shuttles again this year. Be sure to stay hydrated! 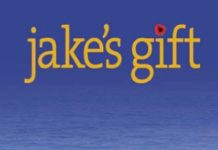 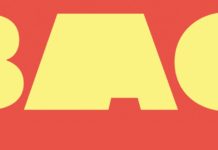 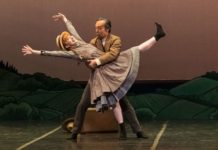