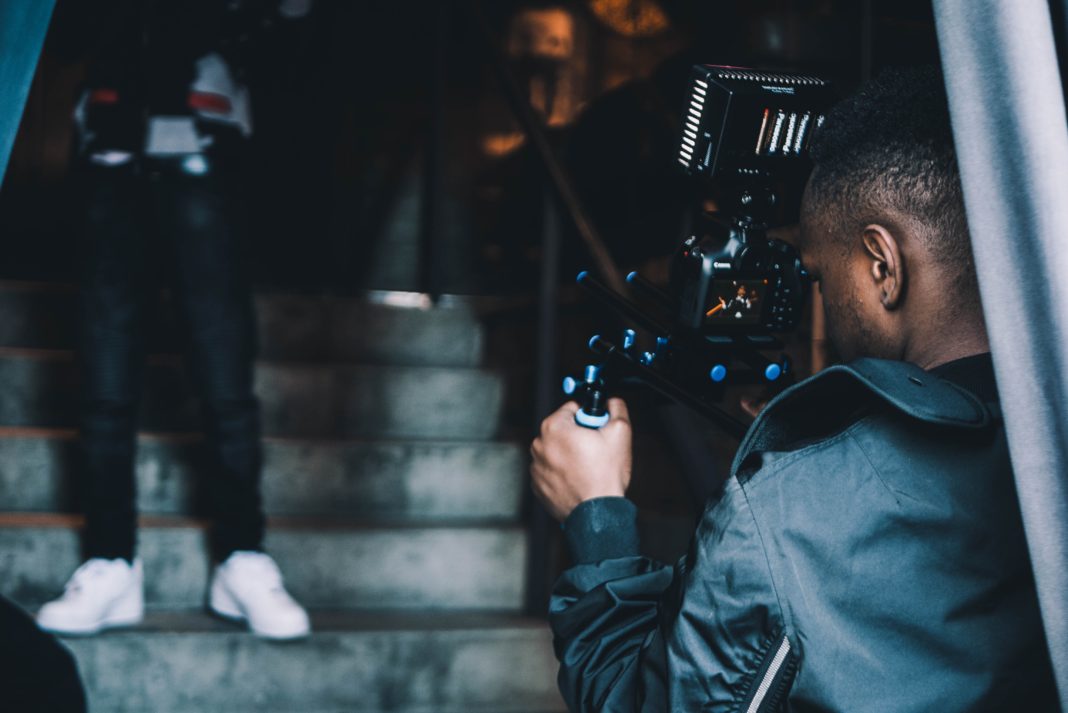 The Man from Toronto

The 2021 Kevin Hart, Kaley Cuoco and Woody Harrelson film The Man From Toronto has been filming all around the GTA. On Tuesday, November 10, it filmed at the Brampton GO station.

If you saw Brampton GO on Tuesday you would have seen it was renamed to Yorktown. This tweet from Metrolinx’s Anne Marie Aikins assured everyone that there was no funny business:

Kevin Hart himself posted a video in front of the local train station on Instagram to thank all his fans for getting him to 100 million followers on Instagram. (Bramptonist assumes the blood is movie magic and not actual blood.)

According to IMDB, The Man From Toronto tells the story of “the world’s deadliest assassin and New York’s biggest screw-up [who] are mistaken for each other at an Airbnb rental.” The current release date is September 17, 2021.

Spin on the Disney Channel

Filming downtown at the same time is an upcoming Disney Channel Original Movie called Spin. Check out this tweet by Mike Campbell to see the restaurant that used to be Crave on Lot 5 turned into a set for the fictional Spirit of India.

According to What’s On Disney Plus, Spin follows Rhea (Avantika Vandanapu), an Indian American teenager who discovers her flair for making beats that combine her Indian heritage with more American styles of music.