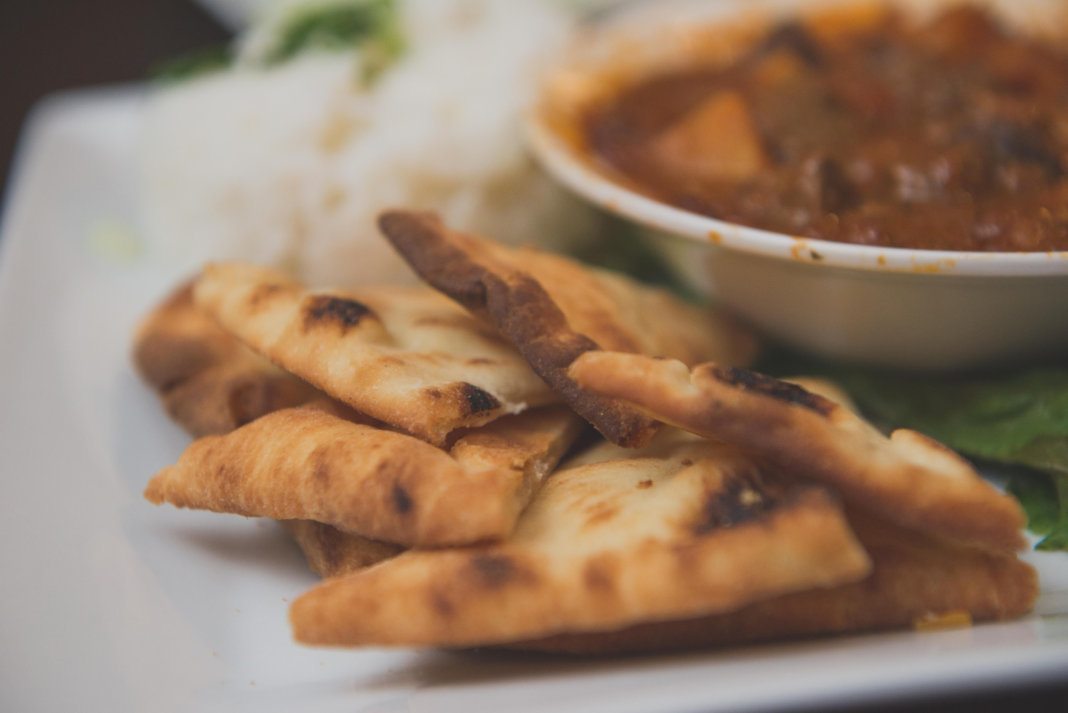 Formerly known as Tee Jays, Kort Haus Bar & Grill recently re-branded and opened back up in March with a new vibe and some new menu items we knew we had to try.

We walked in and were seated quickly. There were quite a few patrons and the ambiance seemed upbeat with typical decor for a bar & grill. CBC Sports was on and the many screen throughout the bar made it easy to watch the hockey playoffs. 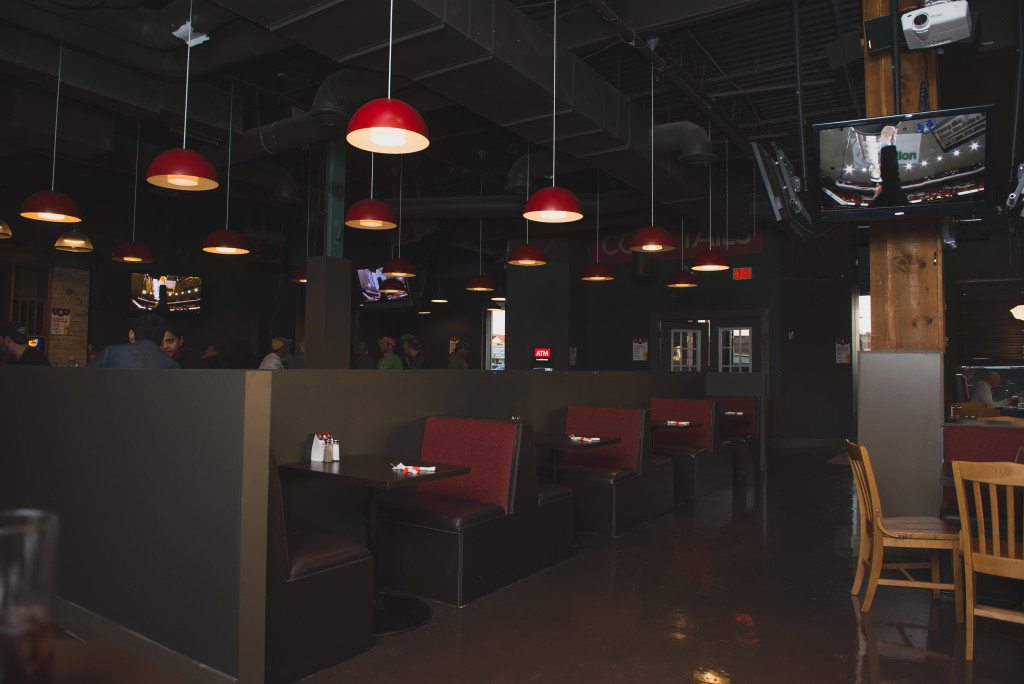 The menu presented standard pub fare such as burgers, wings and ribs. But we were pleasantly surprised to see a low-priced entrée with some character. The beef vindaloo features tender pieces of beef with potatoes in a spicy gravy served with naan and jasmine rice. 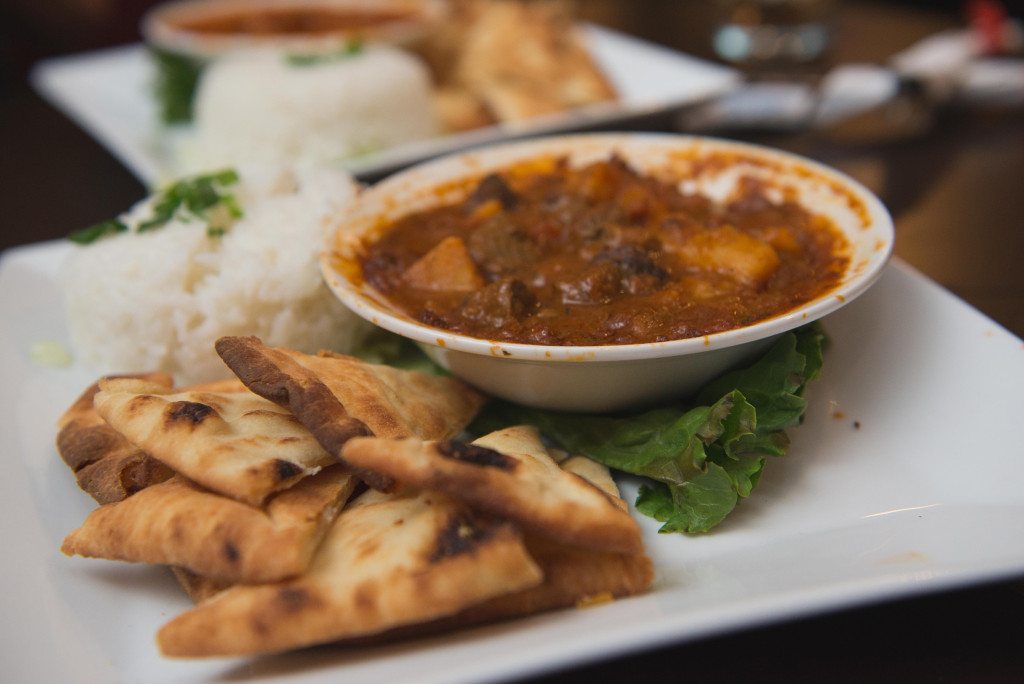 The wings also peaked our interest. With 17 sauces, from mild and Creole Dijon to 5 alarm and mango habanero, there’s sure to be something for every palate. You also get to choose how you want your wings served. Straight from the deep fryer, baked in your favourite sauce, or BBQ grilled. BRAMPTONIST TIP: If you’re ever in the mood to try a whole bunch, Mondays are half price wing night. 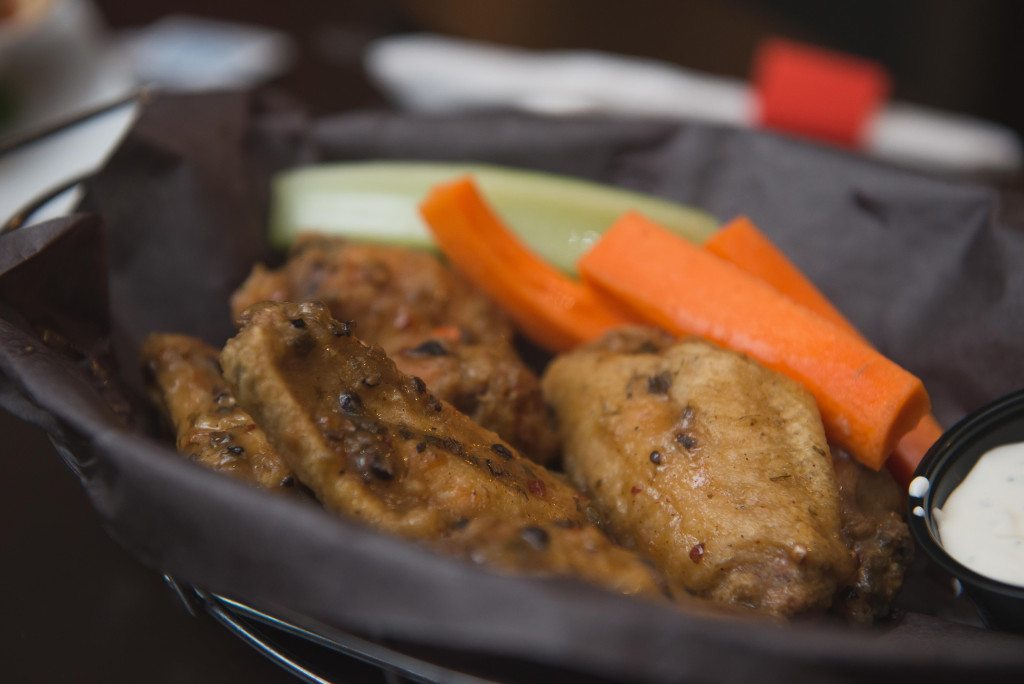 We ordered mango habanero and Jerk wings. Both were delicious!  Reader beware: they were hot, hot, hot. Especially the mango habanero.

For our entrées we enjoyed butter chicken paired with jasmine rice and naan and the Beef Vindaloo also served with jasmine rice and naan. Both entrees were solid choices and though they wouldn’t win first prize in an Indian cuisine competition, they could sure hold their own. The crispy naan was especially delicious. The only criticism in this regard would be the somewhat clumsy plating of the entrées. 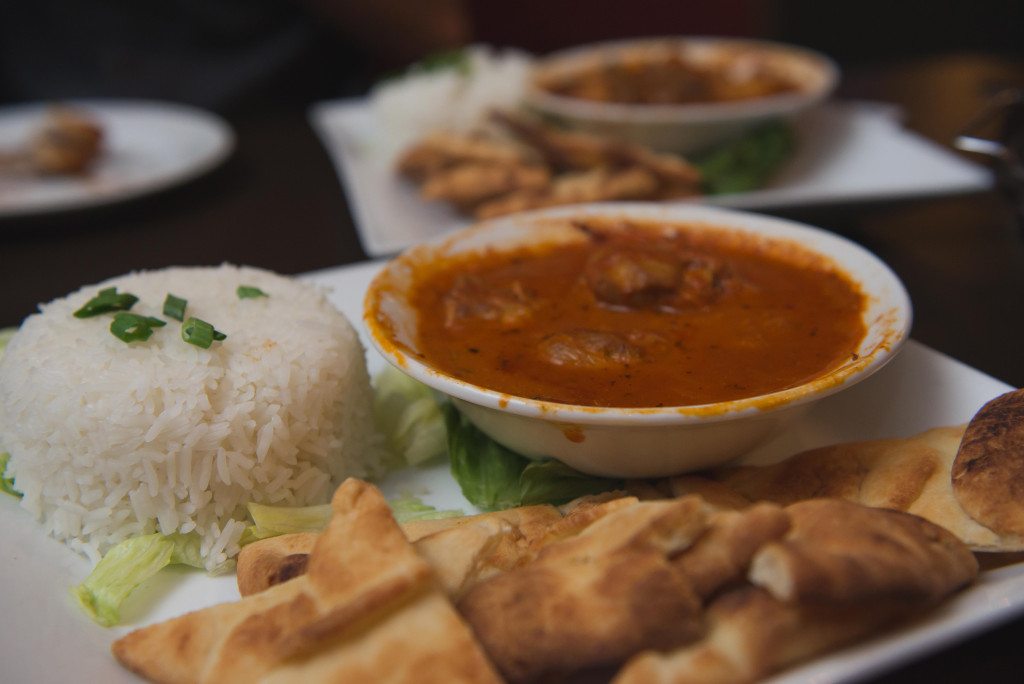 Service was mediocre. Our server was polite but likely new and in-experienced. She did not know if the restaurant had certain items and was unable to answer some questions. This left us with very little expertise to rely on as we attempted to navigate the menu.

Desserts included apple crumble, a deep pecan caramel flan as well as their classic dessert; Skor brownie obsession. Dessert fans rejoice! Two pieces of a double-dutch brownie topped with Skor bits, whipped cream and glorious vanilla bean ice cream. We finally settled on the chocolate torte. It was smooth and tasty but the ganache was problematic. It was melted all over the plate and difficult to pick up with our spoons. Chocolate lovers will understand the frustration of not getting chocolate into your mouth soon enough! 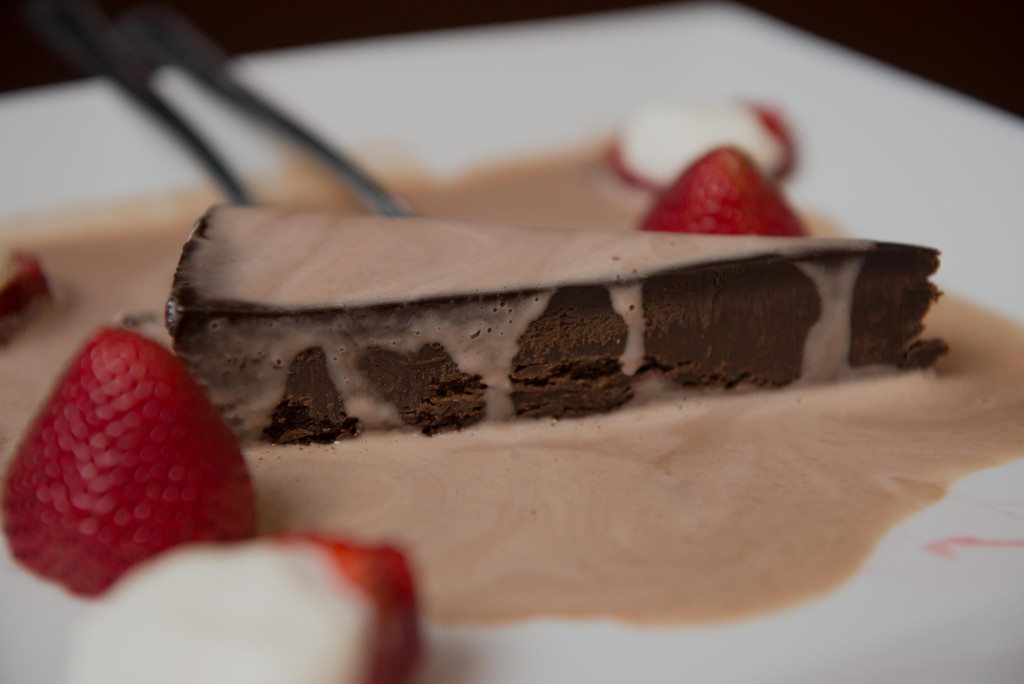 Overall, good vibe, good food. Would definitely go back to try the burgers and fries which looked delicious. That and the other wing flavours.

SERVICE–Very friendly but a little inexperienced.

OPEN–Everyday from 11am to 1am. Fridays and Saturdays until 2am 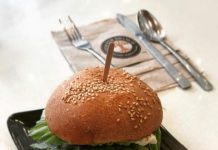 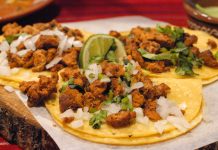 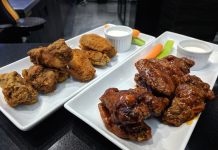 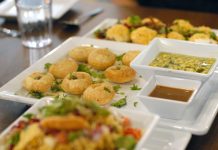 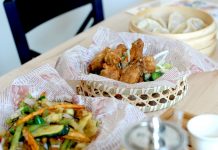 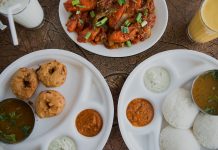