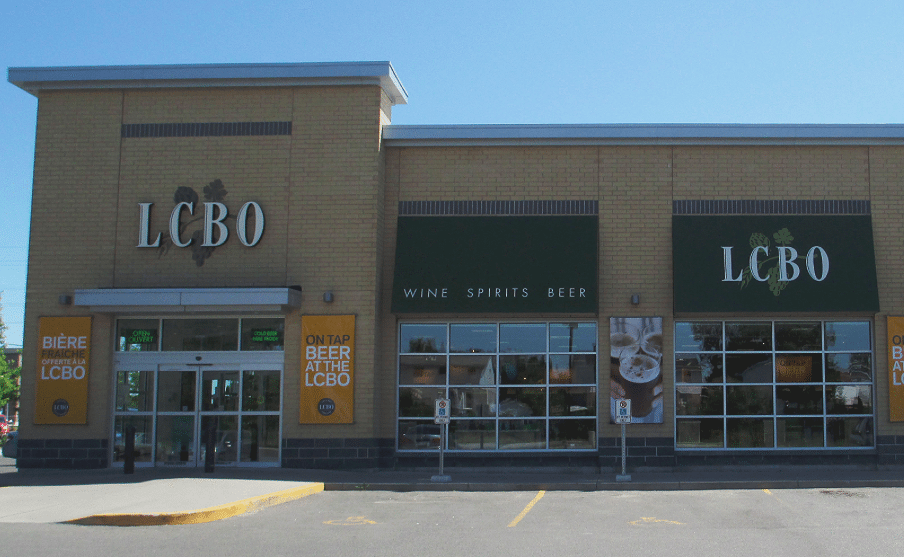 The Liquor Control Board of Ontario (LCBO) is being fined $100,000 after an injury occurred at the Heart Lake store located on Sandalwood Parkway.

According to the Ministry of Labour the LCBO location had an unsafe work environment that resulted in the injury of an employee.

Back in April 2013 a worker was operating a forklift to move products on a pallet. The worker heard a sound and got out of the forklift to have a look. When he did, the pallet fell on him.

The investigation has been ongoing since 2013 and finally came to a head earlier this month when the LCBO was deemed guilty in the case under the Occupational Health and Safety Act.

During the investigation, it was also found that the store heard multiple safety concerns from employees that were not addressed. It was also found that proper precautions were not taken in the case of the forklift driver to ensure his safety, and he was assigned duties despite his training being out of date.